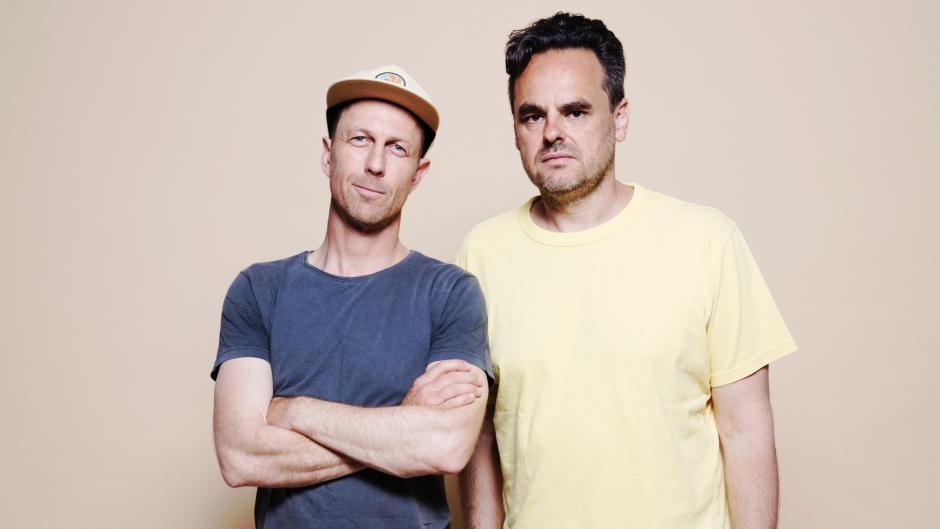 Busting out of Fitzroy to the world is Steady Weather, the new musical collaboration between Ben Grayson and Tamil Rogeon whose past credits include likes of Aussie funk and soul legends The Bamboos, contemporary beat ensemble The Raah Project, and with Rogeon currently playing strings in Harvey Sutherland’s Bermuda.

With foundations like these, you’d expect Steady Weather to craft funked out, disco and house inflected sounds… and you’d be correct, and then some, as you can hear on their debut single, CP3 featuring Rita Satch, out September 27 but premiering on Pilerats today!

The first taste of a self-titled EP due for an October 28 release via the ever-on-point Darker Than Wax label, following an epic-piano led intro, CP3 pairs squelchy synth chords with twinkling key melodies and an undeniable, bouncy bassline, with tight 4/4 drums pushing things forward. The star of the show however emerges in the second half of the composition, with neo-soul vocalist Rita Satch turning in a performance of jazz vocals, providing the finishing touch to a layered mix.

The Steady Weather EP will also see the pair team up with a few other Aussie legends, with “the high priestess of Melbourne soul” Kylie Auldist, r&b and neo-soul force of nature Allysha Joy (who walked us through her dope new LP here) and DJ, producer and vibe starter extraordinaire CC:DISCO! all contributing to the record.

Give CP3 featuring Rita Satch a spin today before it drops next week and stay tuned for more music from Steady Weather!

Steady Weather’s debut, self-titled EP is out October 28 via Darker Than Wax 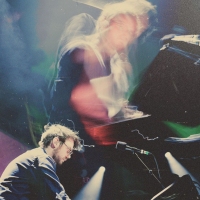 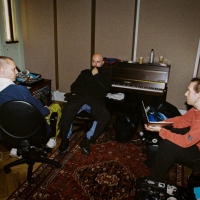