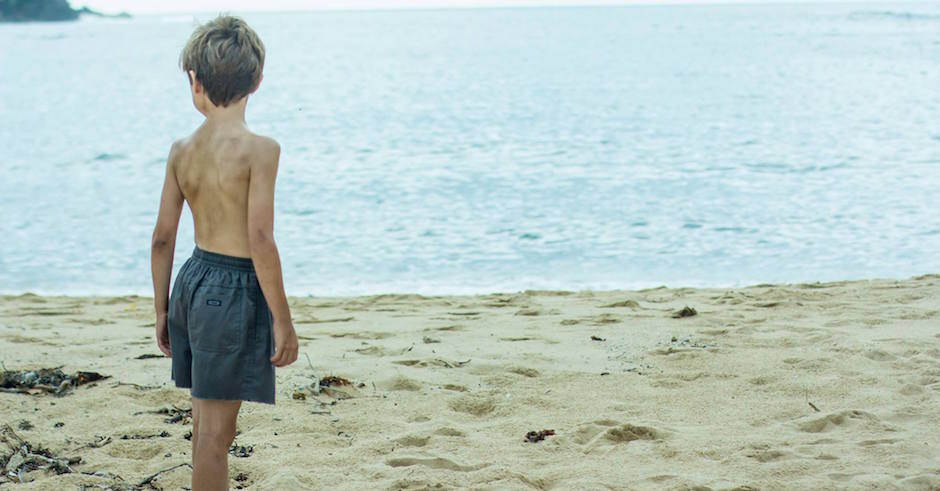 Sydney based indie-synth duo Wolf Tide have released the beautiful new music video for their song Spoke The Words, which they released in August last year. The song itself is absolutely fantastic, with flawless vocals and heavy instrumentals, and paired with these gorgeous visuals make for a smashing video. Listening to the song its self, you wouldn’t really be able to guess what the video would actually look like, yet after watching the clip, it all makes perfect sense. At first, the footage made me feel quite uneasy, and kind of on edge because it focuses mainly on hands. It seems to be life from the point of view of a little boy throughout, and it creates a huge sense of being a kid again. Kudos to director Katzki for producing such a breathtaking video. 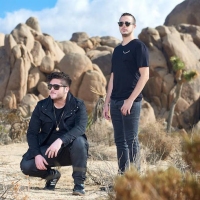 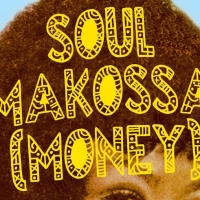