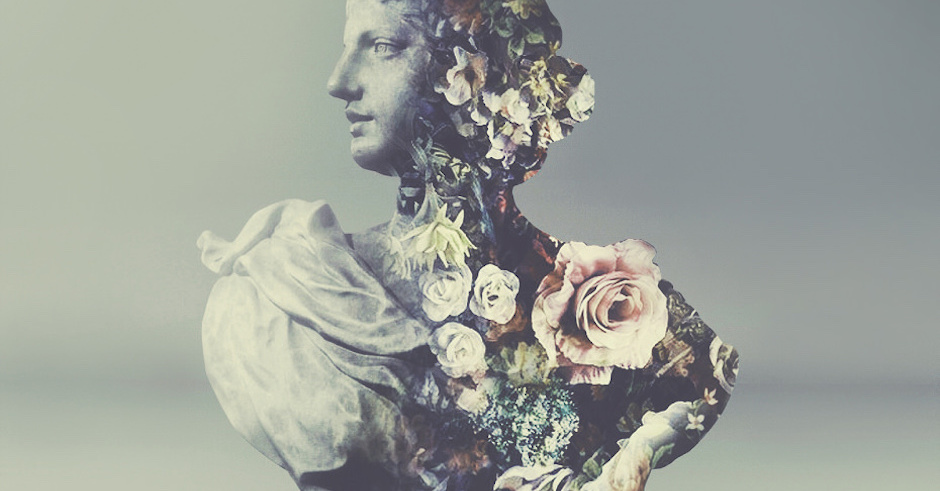 Modern re-interpretations of R&B are often exceedingly common, repetitive and lack any major changes from their 90s parents. But Alina Baraz & Galimatias aren’t like their counterparts; they’re taking the past and mashing it with elements of the zeitgeist of now to create a merging point between two genres. Indeed, as you listen to it you can hear playful piano keys and a thudding bass that calls mind artists like XXYYXX. Albeit the comparison is subtle as the vocals wash over and control the movement of the track but still add to its character. 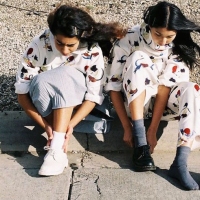 Listen: AIYA - If I Could GetLooped and reverb-layered ethereal pop out of Melbourne. 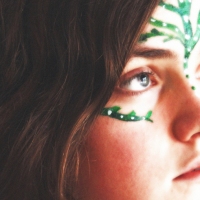