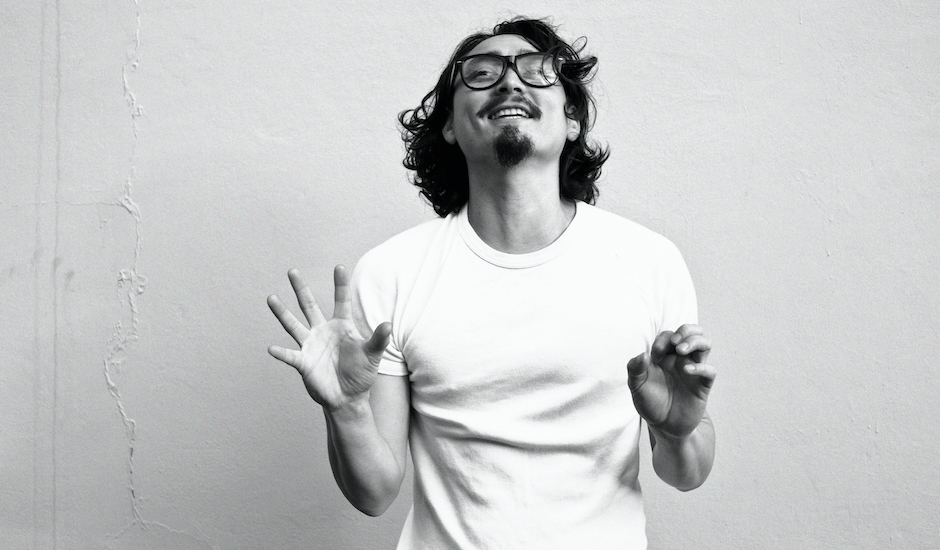 It's difficult to find an Australian musician with a catalogue like Joelistics. As a master-of-all-trades with expertise in songwriting, production, rapping and acting, Joelistics has been at the forefront of Australia's music world for much of the last decade (and then some), whether it be through his own records - often rich with collaboration and experimentation within genres - or as songwriter and producer behind-the-scenes, working with everyone from Madonna (casually) through to Haiku Hands and Mo'Ju.

He's someone always at the cusp of what's next, pushing forward new and unexplored ideas in a way that makes it feel like his specialty; something core to everything he's done no matter how much the larger music space has changed and shifted throughout his time as a musician. It's also something that seems to underpin his next release Film School, an audio-visual concept release scheduled to arrive next year that, this time around, takes his work into yet another artform, combining the worlds of music and film in a play-like ensemble that captures his last few years of work.

It's a project set to bring together dance, film, animation and Joelistic's strengths in music creation for an all-encompassing, multi-dimensional project that sounds unlike anything else we've heard of. Built originally from a homecoming trip to Malaysia in 2016, the project has since grown and grown into what it is now; somewhat of a celebration of the arts and its wide-ranging versatility, as well as the collaboration that underpins everything that reaches people's eyes and ears (the first taste of the project, for example, enlisting directors, choreographers, dancers, cinematographers and more).

Yokai is the first tease of what's expected from Film School, and with its premiere on Pilerats today ahead of its official release on November 3rd, we get a snapshot into the brilliant mind of one of Australia's best, bringing forward a new idea with full creative freedom. Yokai is a sensory experience that feels like a journey captured within just shy of four minutes; musically tapping into this looping, gradually-layering instrumental that eventually grows into a feeling of brooding anxiety.

It's then combined with dancers that attempt to bring that to life, conceptually dissecting the feelings of loneliness and anxiety that everyone's no doubt been feeling over the last six/seven months, as Joelistics explains: "With the track, I wanted to weave an eerie feeling built from loops, reminiscent of empty streets, a distant sense of dread and the hypnotic patterns of lockdown life," he says. "With the clip I wanted the dancers to personify our collective fear of sickness and loneliness and how those fears dance at the edge of every moment we hold dear."

The single's general release comes out tomorrow and the full Film School project arrives in 2021, but in the meantime, take a dive into Yokai as it premieres below, and keep your eyes peeled for more information and glimpses to come. 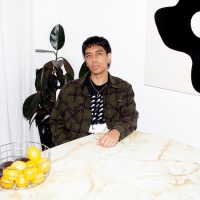 Premiere: Meet Powloh, who dedicates the clip to 'Now and Then' to his best friendsThe Melbourne-based musician is blossoming into a recent favourite, with his new single being three-from-three. 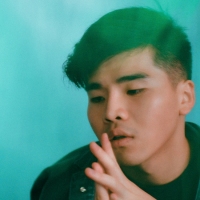