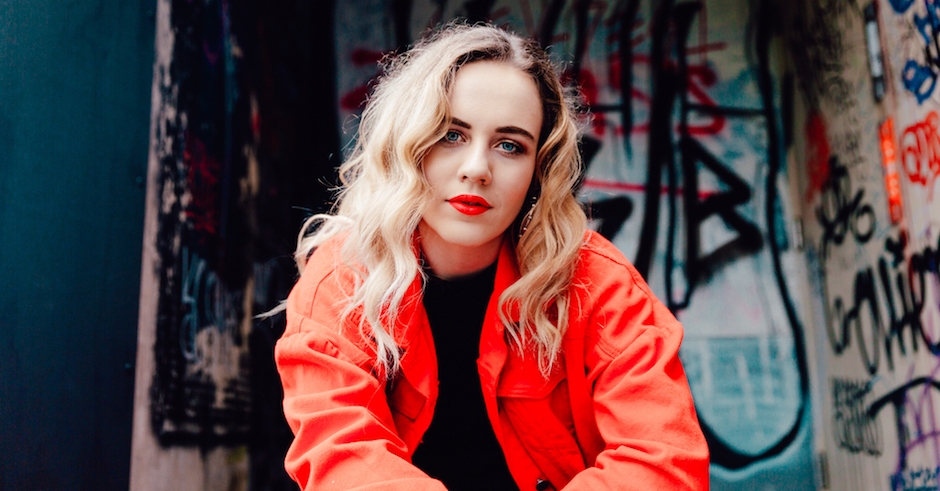 There's something in the Wollongong water, I think. When they're not busting our high-profile rock acts (hi, Hockey Dad, who somehow just managed to sell out an absolutely massive tour), they're gifting us woozy electronica and strong-standing, confident pop, the latter of which particularly coming through in the debut single of Ivori. Bittersweet sees Ivori leap out of the gates with a confident soar, uniting the worlds of indie, electronica and pop in a way comparable to names like Vera Blue, especially when it comes to those sweeping vocals. It's a stellar and catchy debut that'll no doubt aid Ivori on the way to being an act to watch throughout the rest of 2018 and beyond, so dive into the single and get to know her a little better below:

Hey hey! I am Ivori, a singer/songwriter/extremely clumsy gal from the Gong! I have been playing music for as long as I can remember, I started piano lessons at age seven as I wanted to be the next Delta Goodrem (wow) and studied vocal performance at university. In the last few years, I have also been writing, creating and collaborating with other artists and producers to evolve my sound into what is Ivori.

My vibe is definitely still growing and evolving, but it’s a combination of my piano roots and creating huge belting melodies with electronic inspiration. Lately, I have been so inspired by the likes of Wafia, Vera Blue, Nicole Millar, Thandi Phoenix, all the Australian gals that are absolutely KILLING IT. The themes I tend to write about are confusion, heartbreak, pain and more recent struggles with mental health; I love turning the shitty stuff in life into huge, powerful catchy choruses, it’s my ultimate therapy as a musician.

My best songs I’ve written are in the early hours of the morning behind my keyboard: starting with a chord progression and experimenting with synth sounds, writing a melody or hook over the top, and then I literally just sing what I am feeling/thinking until I can form some lyrics out of the thoughts. Some of my more ridiculous writing processes are recording voice memos of melodies mid shower, completely wet, recording voice memos while stuck in traffic, also recording voice memos in my sleep! This brain never stops.

Can you tell us about your new single, Bittersweet?

This song started in my personal diary when I was scribbling all my emotions and thoughts out onto a piece of paper just before a really confusing breakup, and all I could think of was the line ‘It’s bittersweet, but it’s wrong.’ I had a chorus for months but no verse, and ended up writing a verse over another producers track: he didn’t like it, so I was like "fuck it, this actually killer, imma do my own track". Obseen produced the track for me, he absolutely understood everything I wanted from the track, we laid down the vocals and piano thinking it was going to be a chill track, and over the last year it just grew and grew, he did this killer guitar solo over it and it just went to the next level.

Bittersweet is about that feeling of frustration and confusion you get when you know a relationship is coming to an evitable end. It’s sucky but damn it feels good to belt out.

I am in the midst of creating my live show and am lining up some shows for later in the year! Stay tuned to my socials as that’s the first place you will hear.

Just absolutely delving into my music; writing, creating and collaborating with other artists and producers to create some magic! 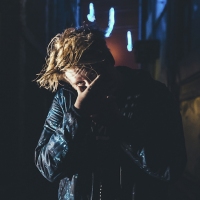 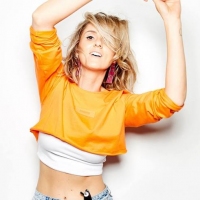 Electric Feels: Your Weekly Electronic Music RecapThe best of the electronic world in the past week, including KLP, Motez, Slumberjack and more.
Electronic