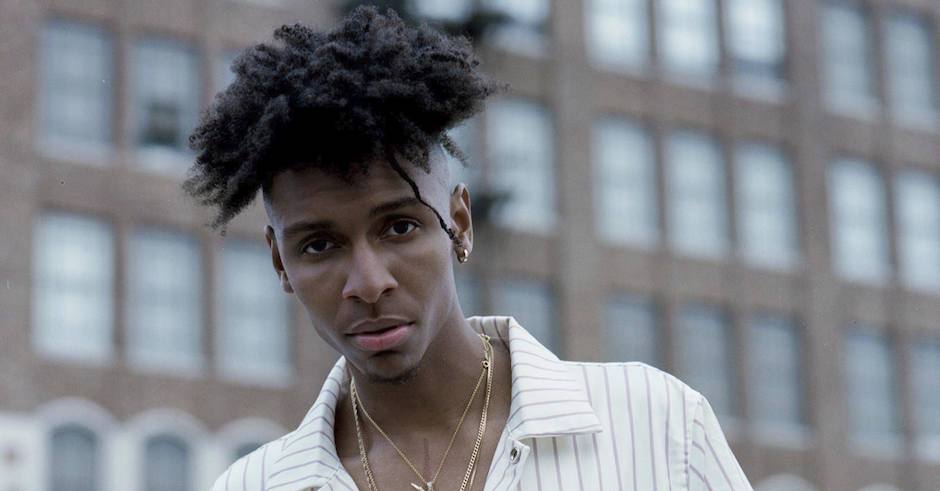 Jamaica-born musician Masego is one no doubt already on your radar if you're a fan of the soulful and often-sensual sounds of acts like Chance The Rapper, Anderson .Paak and Smino. The saxophone player, singer-songwriter, producer and general master-of-all-trades is an elite at crafting washed-out electronic that flows with thick layers of jazz, R&B and hip-hop, with his productions over the last few years often seeing him team up with acts doing very similar things – Medasin, FKJ, recent Kendrick Lamar Australian support act SiR and Brasstracks among them.

In 2018, the musician is eyeing off great things. He teamed up VanJess and DJ Jazzy Jeff earlier in the year, and following on from his returning first single of 2018, Lady Lady, he's officially announced his debut album of the same name, which will arrive on September 7. It's said to be a 13-track exploration of the many facets that make up Masego's sound, from the trappier, more rap-focused edge to the soulful and sensual, stripped-back R&B side that you can picture floating under a vocal from SZA.

Old Age, the album's latest, SiR-featuring tease, is somewhat of a combination of these mentioned two sides. The production is, as expected from Masego, laden with his influences in jazz and R&B that give it quite a sensual twist, yet at the same time, SiR's more modern take on hip-hop/R&B – something you'd be familiar with if you caught him supporting Kendrick Lamar in Australia recently – gives it a bit more of a dynamic edge, pushing Masego's sound forward further into the future. Here's hoping the rest of Lady Lady will do the exact same thing when it drops early September. 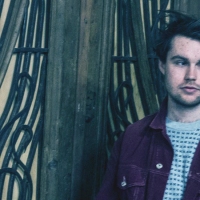 Premiere: Camikaze returns from a year-long hiatus with haunting new single/video, RushThe Perth producer is still one of this state's most intriguing young producers. 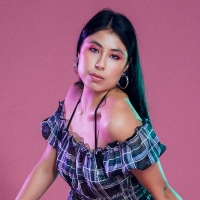