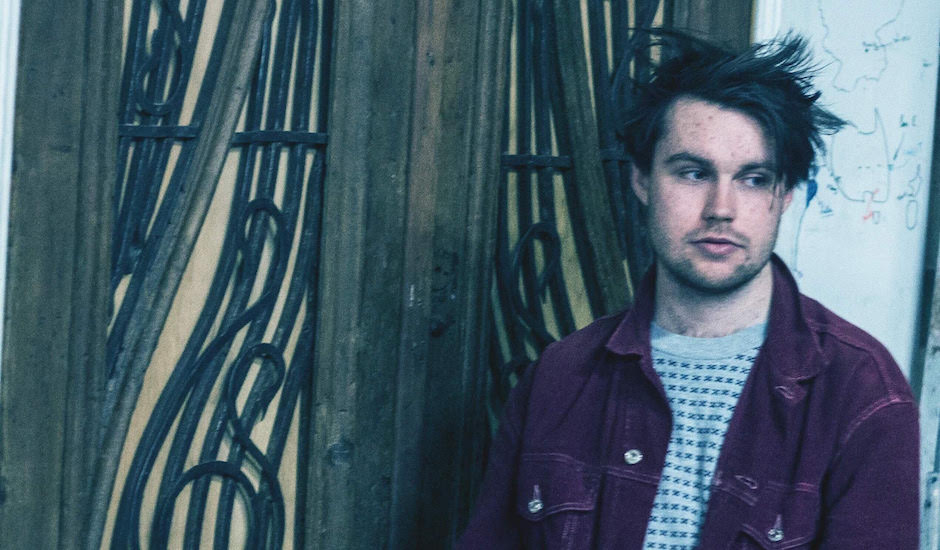 After releasing a very well-received debut EP last year, WA-bred producer Camikaze has returned after a year-long hiatus with a psychedelic, melancholic new single in Rush. Much less maximal than previous releases, Rush diversifies the still-very-young producer's already intriguing output so far, and today we're excited to premiere its equally woozy new video clip. It comes in advance of more new music and shows to be announced, so it's time to jump back onbard the Camikaze and train, and we're excited to see where it takes us: 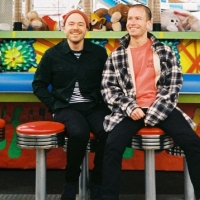 Interview: Gilligan Moss talk their new EP, Jamie XX, sampling and moreThe New York-based duo are one of house music's most exciting rising acts, something their second EP - What Happened? - aims to cement. 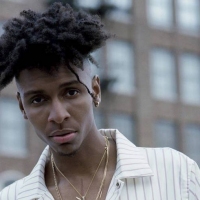 Masego announces his debut album with sensual SiR collab, Old AgeThe US-based master-of-all-trades will drop his album on September 7th, and it's a must-listen for fans of Anderson .Paak and more.
Electronic