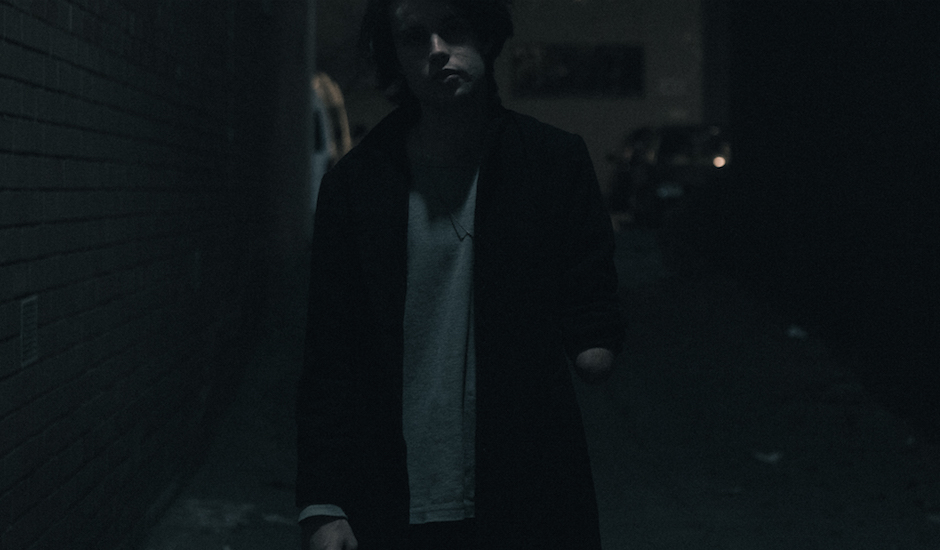 Camikaze is a WA-based producer who's definitely on the cusp of really taking off. With a production talent far beyond his years, he's making some huge electronic music right now, and his single This Burden featuring the vocal talents of DC rapper Airospace and WA vocalist Luna May is no different. Today we're excited to premiere the single's video clip, a perfectly visual representation of construction and destruction, incredibly apt for the complicated and intense music which is plays alongside.

On the thought process behind the clip, Camikaze said: "This video is basically representing our world having an anxiety attack. All the bad, the sad and the mad. We forever seek love and happiness and this will overcome in the end. Then we can start again."

This Burden is taken from his debut EP which is due October 10 (pre-order HERE), but until then absorb the sights and sounds of This Burden below, and realise you're getting in pretty close to the ground level of a producer whose only way is up. 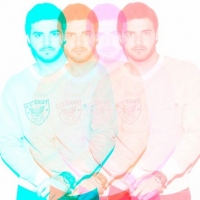 Listen to a Justin Caruso rework of The Chainsmokers' CloserThe LA-based producer works some magic on the chart topper. 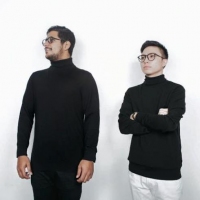