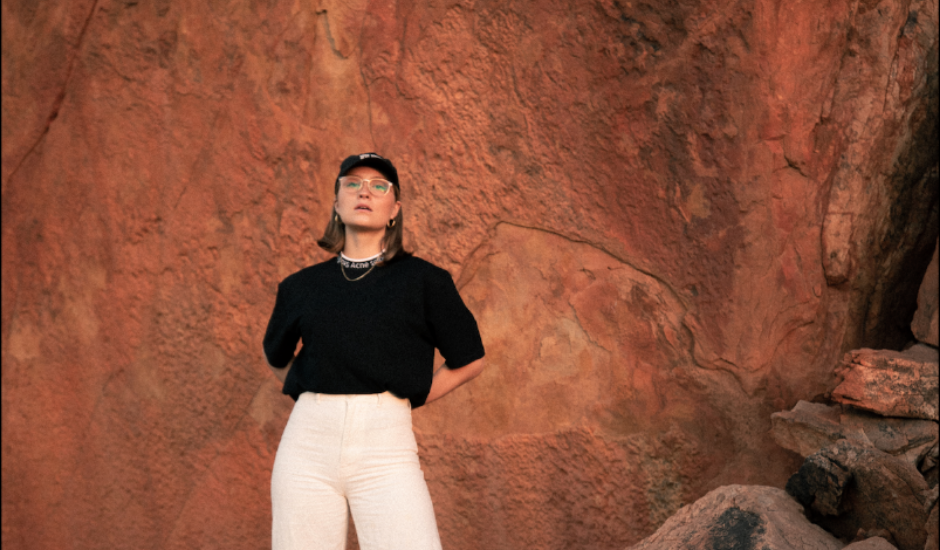 RONA. is an electronic project from Kaytetye (pronounced kay-ditch) woman Rona Glynn-McDonald, pursued in her spare time outside of a career in storytelling and advocacy work for First Nations people, knowledge and cultures. Despite already having made festival and club appearances alongside Bradley Zero, Chaos in the CBD, Tornado Wallace and at Sun Cycle, Closure is a debut release from this progressive and captivating artist.

The track was written in Naarm and features the vocals of Eastern Arrernte knowledge custodian Helena Buzzacott over incredible lush soundscapes, flute melodies, sizzling hi-hats, and myriad of moving melodies that grow and simmer to create an overall dynamic and immersive composition. RONA. shares that “‘Closure’ was written at a time when I began to reflect on how important it is to slow down, and be connected to place, to Country and community. The monologue from Helena speaks to looking after Country so it looks after us.”

Alongside the single’s release comes a video clip directed by RONA.’s brother Dylan, showcasing stunning footage of Alice Springs natural landscape and beautiful warm glow. It is deeply personal and reflective, Dylan sharing that the video's themes were inspired by memories of “Rona spending countless weekends on family camping trips, bringing a lasso and a bag of apples in the hope of catching a brumby in the desert. Rona being in a relationship with the horse reflects a similar relationship to our connection to Country. It's a connection that means many things, but most importantly when you look after Country, it looks after you.”

Out today, experience the beautiful sounds, visuals and message of Closure below. 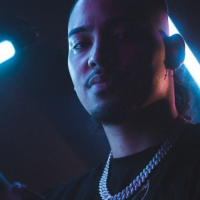 Watch: Youngn Lipz - GO! Say hello to the future with the MetaBaby66 project, and the latest animated video from YL. 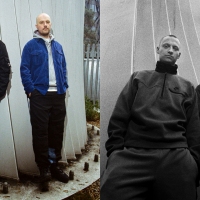