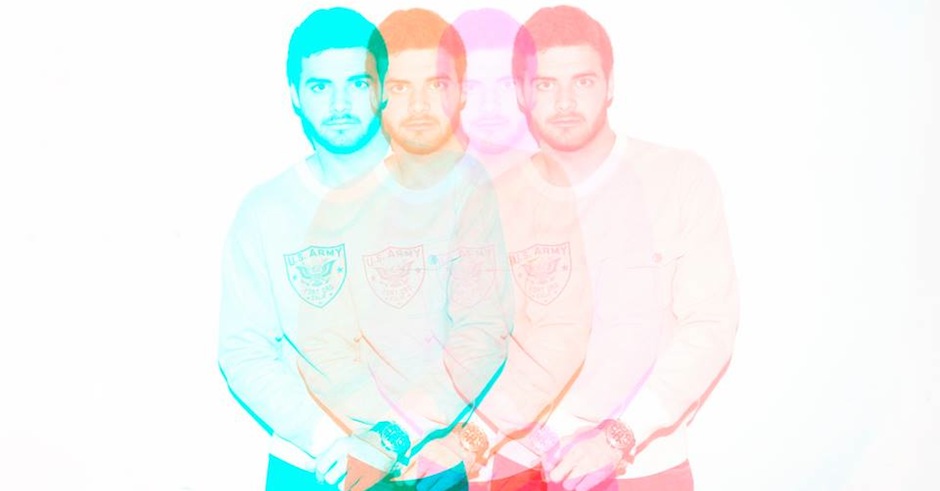 After remixing The Chainsmokers' track Until You Were Gone a few months back and seeing the tune crack 3 million SoundCloud plays in three months, as well as storming to number one on the streaming site's Hot & New Charts; LA producer Justin Caruso had another go at one of the NY duo's hits - Closer feat. Halsey. Caruso offers up a lively take on the chart topper, with a glitchy, trap-inspired drop turning Closer into an upbeat summer anthem. Off the back of his recent remix successes, Caruso will be dropping debut original material in the very near future - be sure to keep an ear out for those certain bangers. 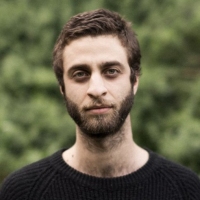 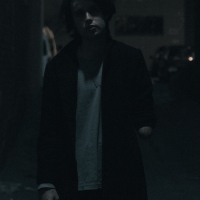