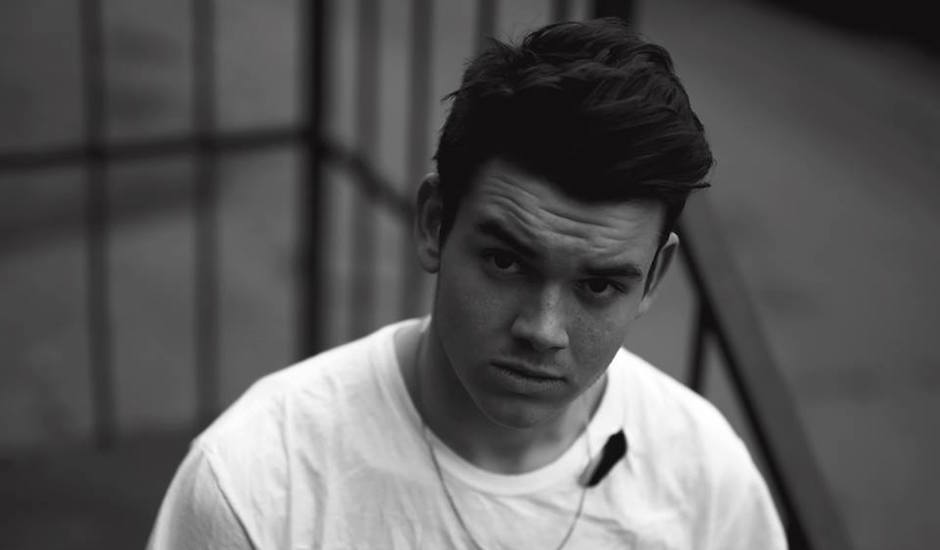 Newcomer Harrison Brome released his debut single last week, and it's already gaining major attention and a following that is demanding more after Fill Your Brains clocked in over 70,000 plays after one week; a debut that has given listeners an enticing teaser to a fresh new artist. The track features slow, trip hop sounds overlayed with emotive, soul driven vocals; a song to be played with dim lights, eyes closed and a heavy heart. Brome’s debut is chilling and alluring, perfectly intriguing us to keep an eye out for more releases. 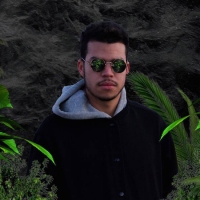 In The Booth: D33JWEDIDIT's D33J takes us for a spin ahead of his trip to Australia. 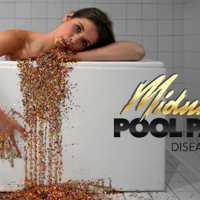