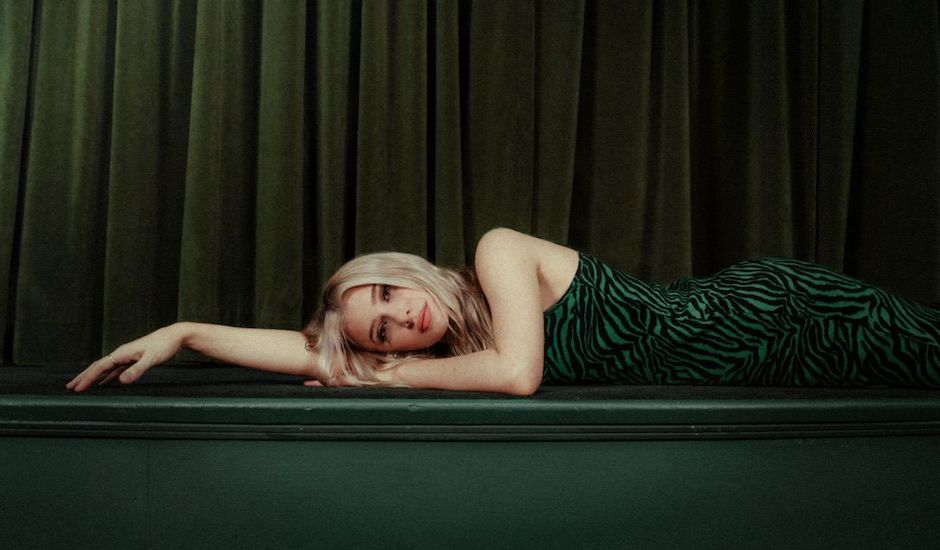 Considering the strengths of the pop world at the moment (both internationally and locally), it's proving increasingly difficult to really stand out from the crowd. It's becoming necessary to have somewhat of an edge, either in the form of you having something unique and distinct to yourself as a musician - an exciting sound, image, whatever - or through your ability to triumph above others' sounds and images through skill and prowess, something that's also becoming increasingly difficult as the talent pool of Australia's pop world deepens and evolves on a seemingly weekly basis.

However, there are still musicians breaking through the mayhem of the world's saturated pop space to emerge as something special, and down here in Australia, it's happening at a pace seemingly more often than that internationally. Over the last few months - despite the chaos and confusion of the world - there's been a handful of Australian pop musicians making themselves known in front of the noise, and the next one that's really caught our attention is Central Coast musician Eluera; not someone explicitly new to the country's pop sphere, but someone proving time and time again why she's worth paying attention to.

Across the last twelve months particularly, Eluera has consistently proved that she's next-up in Australia's pop world, with last year's Good When We Fight and Good Girl earlier this year both introducing her as someone that grapples with this more emotionally-driven and passionate brand of pop music without falling into the traps of being someone always associated with this slow-burning and solemn sound. Her work is deeply thoughtful and rich with reflection, but it's also not afraid to reach the heights of empowering confidence and the strengths associated with that.

However, her third single Moderation - which arrived last week - really takes things to a new level. It's tall-standing and commanding, the type of song that really makes you feel every ounce of empowerment and passion that goes into her work with an utmost potency in a similar vein to a musician like Lorde, albeit Moderation being a little more triumphant and maximalist. At its core, Moderation really feels like a song that summarises Eluera to a tee, introducing her not just as a musician, but as the "all or nothing" person behind her music which sits in a very similar way.

There's a lot to love here, and with plenty more no doubt on the horizon, get your eyes and ears around Eluera below and introduce yourself to someone before she takes off.

I grew up and live on the Central Coast, and started busking around town when I was about 14 and decided to pursue music. I love wine nights with my friends and watching Charmed.

I love writing really honest and vulnerable lyrics and pairing that with fun understated pop production. I really look up to artists like Lorde and Lennon Stella. I feel like they capture the emotion in their writing so perfectly as well as making their music sonically interesting.

I usually start with some chords and then sing random melodies and words until I feel something cool. Or if think of a title and go from there. Then I take it to the studio to flesh it out and build production.

I always work with Dylan Nash, who has become one of my best friends since I started working with him in 2016, so we have a lot of fun working together! Sometimes we even write songs together over Facebook Messenger.

Can you tell us about your new single, Moderation?

The song details my ‘all or nothing’ approach to life. Whether that be throwing myself completely into a new love interest, my inability to hide my emotions, or going over-board at a party. It’s something that has complicated my life but makes for writing good songs haha.

I’m so excited to be doing my first headline show at Oxford Art Factory on the 28th of October! And I’ll be releasing a few more singles that we’ve had in the works for a while.

I want people to really connect with my lyrics and feel like the music relates to their life! I think music can be therapeutic and I hope my music could help anyone going through some of the things I write about because I try to be as honest and open as possible.

You can find my music anywhere you can stream music! I also post small covers and snippets of originals on my Instagram and TikTok. 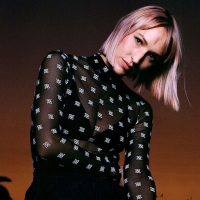 The exponential, international rise of Perth’s own KitoSince helping define a new generation of electronica/pop as one-half of Kito & Reija Lee, the producer is now becoming world-adored. 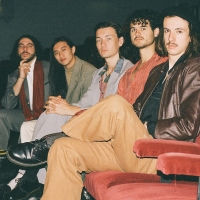 Premiere: Supathick enlist Perth favourites for debut EP, Dinner And A FilmThe collaborative EP is the first for the Perth-based group, which plucks favourites spread across the city's rich music community.
Electronic