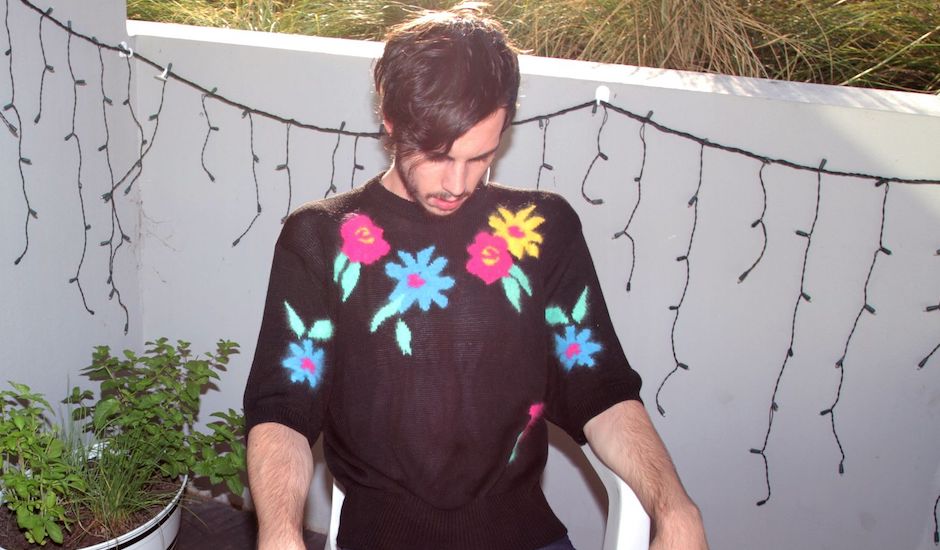 You'd be pressed to find an Australian musician with the range of Brendan Maclean. The Sydney-based musician is the definition of multi-disciplinary, with credentials the expand beyond music into theatre, television, radio and the list goes on - Brendan Maclean can do it all, and he can do it all brilliantly. In saying that, there's something remarkably special about his presence within the music world, and that's something that shows not just in his versatility within music specifically, but how it manages to capture the many peaks he brings to other artforms too, for example.

Regardless of whether he's toying with quirky ukelele-pop (Stupid), teaming up with Amanda Palmer for comedic spoken-word dance music (On The Door), dancing amongst the bittersweetness of emotional dance-pop (funbang1), or somehow combining all of these and then some into full album releases (last year's And The Boyfriends), Brendan Maclean grapples with every sound he attempts and makes them his own; a true musical chameleon whose many shadings allow him to step out of boxes and constantly look forward in the process of doing so.

Even after the madness of sharing a new record last year, Brendan Maclean has continued to make this the centre of his work. Easy Love, the first single to arrive following And The Boyfriends, moves into glitzy disco-pop rich with glamour and sheen, and now with his second-arriving single for the year in Gemini - which premieres on Pilerats with its release today - Maclean continues to switch things up, seemingly pulling a full 180 and moving into a far subtle and darker sound, rich with the brooding theatrics that's always had a place in his work.

Produced by Yeo, the track is centred around this thick low-end of bass that sits as the backbone of-kinds; the waterfalling synth, snapping percussion and Maclean's moving vocal exploring the spaces that the bass kicks leave free, in a way that keeps things feeling open and light - despite the darkness that underpins it. In the first verse, for example, it's almost entirely left to Maclean's vocal, which feels elevated as it swirls above the stripped-back synth underneath that when it hits the first chorus, comes crashing back once again.

As Maclean explains, the track was a bit of a difficult one to pin down, worked on across isolation as he enlisted new collaborators. "We recorded the original vocals before lockdown but I flip-flopped on them for almost a year," he explains. "I asked absolutely everyone for advice on Gemini, put down a bunch of takes that just didn’t stick and ended up resenting the song altogether. Only after I paid a fresh round of invoices did I listen back to our first session and think, 'Ah crap! That was the one.' Yeo probably knew all along so I’m very grateful to him for being so patient."

Despite the long journey, the end result is really something quite spectacular, but in saying that, would you expect anything less from two of Australia's best - albeit over-looked - musicians? Take a dive into Gemini below: 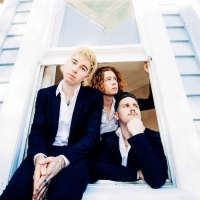 Premiere: LA Women continue their reign with new single, Falling In LoveWith their second single for the year, it's clear that the Auckland trio are just another example of New Zealand's blossoming musical future. 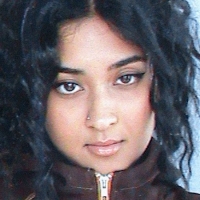 ASHWARYA, superstar in the making, shares second single BIRYANIThe single was initially shared as a demo earlier this year, but now has had a full revamp, and is really something special.
Electronic