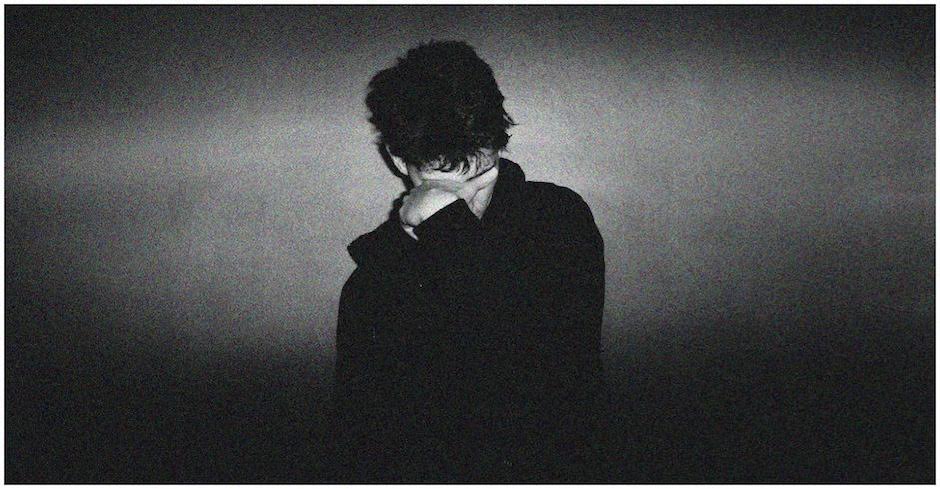 Everyone is allowed to have favourites and it’s no secret just how much we love this guy. From this to this and this and oh we almost forgot about this too, the man we simply know as Running Touch has time and time again impressed us with his musical vision. From supporting ODESZA on their recent Australian tour to releasing his debut EP A Body Slow earlier this year in March (which came in at #1 on the iTunes electronic charts and #9 overall), to securing his first major TV sync through one of the years biggest hits in Netflix’s Riverdale, Running Touch has had a massive year. Oh, and we can’t forget that he travelled as part of this year's Australian contingent to Texas for the inaugural SXSW festival and that he also managed to squeeze in the release of Australian hardcore band Ocean Grove’s debut album The Rhapsody Tapes, of which he is a member and was the main studio writer of. We need to take a breath, but to sum it up it’s been quite the busy year for the mystery man but he isn’t letting up just yet.

Inspired by the events of the past year, today Running Touch has shared a funky new track titled Equaliser. At times pushing into Pharrell Williams' vocal territory, Equaliser reinforces Running Touch’s gifted creative prowess fusing both his older musical styles and his continued need to showcase new flair. Through its driving progression of funky bass and infectious lyrics (you’ll see what we mean), Running Touch just keeps arming himself with electronic weapons and Equaliser is his latest. 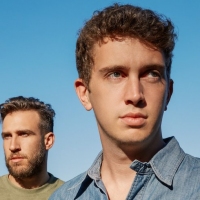 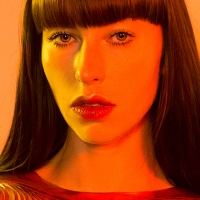