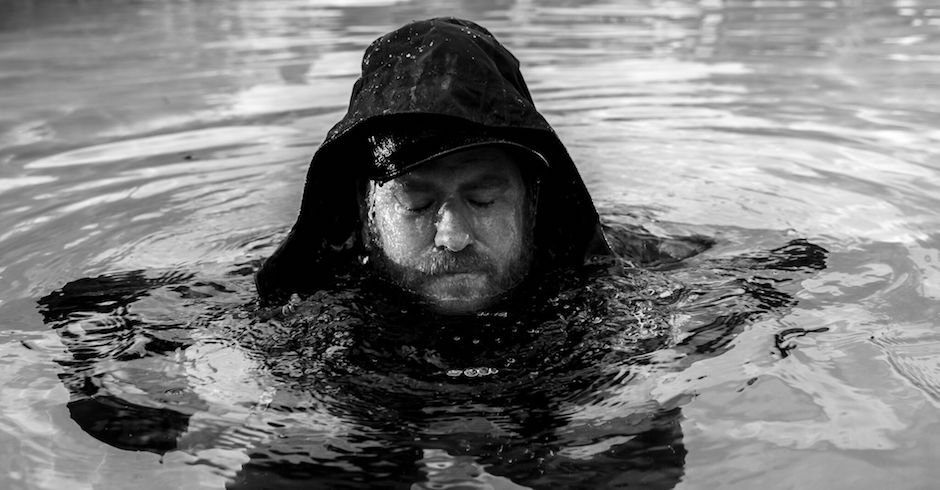 Ever since releasing his debut Digstrumentals release ten years ago, Perth musician/producer and Community Records co-founder Diger Rokwell has built himself a substantial discography of genre-bending releases - from lo-fi hip-hop-inspired beats to expansive electronic productions that have explored a number of sounds and feels over the past ten years. This month, Rokwell is celebrating ten years since his lo-fi debut release with a bit of a party at Perth institution Late Night Valentine, featuring an all-star line-up including himself in live mode (complete with guitar, keys, live percussion and more), Rok Riley, Akioka and more - full deets HERE.

He'll also be releasing a limited edition tape at the show featuring two mixes compiled by Rokwell over the past ten years, mixes which we're stoked to premiere today ahead of a full digital release tomorrow. The two mixes contrast two of the many faces of Rokwell's productions; the first, Crunchy, diving into the more dirty and gritty side of his discography, while the second mix, Smooth, aims to take you on a bit of a journey through the more seamless and polished four-on-the-floor side of things. They're both incredibly solid, and worth checking out to get a taste of what to expect this Friday when he launches the mixtape. Check them both out below, and be sure to get a taste of his own productions if you like what you hear over on his BANDCAMP. 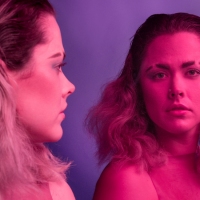 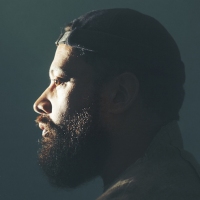 Electric Feels: Your Weekly Electronic Music RecapThe best of the electronic world in the past week, including Riton & Kah-Lo, Gilligan Moss, Noah Slee and more.
Electronic