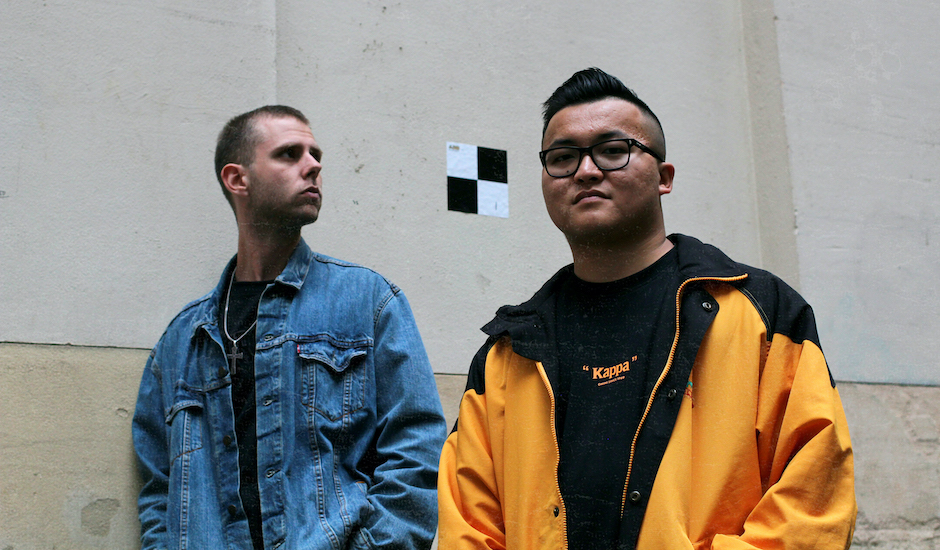 Perth-based musician James Knox has his fingers in many musical pies at the moment, and we've written about a whole bunch of them over the years: J.F.K., Treehouses, Francis Foxx and the list goes on. Today, however, we're unveiling his new project - JAMIE BVLLET - and the beginning of a bright collaborative partnership with fellow Perth-based producer YVNGDA, kicking off with a song that highlights the year-long focus the pairing have put into their craft both individually and as a partnership.

The end result is Drunk Kids, an explosive three-minutes-thirty of experimentalism within the electronic, pop and hip-hop intersections, fusing together moments of each of these sounds for a distorted, warped take on their past work which highlights the growth of both parties in production and songwriting. There is, for example, everything we've come to love from James' approach to electronic and pop - strong hooks, tall-standing confidence, creative embracing - but it's marked with hip-hop triggers and thick bass kicks, perhaps the result of a newfound partnership with YVNGDA, another producer amongst the Perth electronic up-and-coming scene.

"Drunk Kids is a tale of growing up - about playing with fire and not really caring about the consequences," they say on the single, with the single's excitement and boldness perhaps a flow-on effect of the single's theme for acting out without thinking of the consequences (in a creative sense, that is). "It’s a snapshot of life as you grow through your late teens/early 20s. We wrote most of it in a single session using the tiny studio setup in my room at my folk’s house."

It arrives with an official video clip directed by Dylan Guy, which reinforces the single's contrasting moments between heavy darkness and sun-soaked hooks. "Dylan is awesome – he shot the clip solo in a single day and edited it the same night. His vision and creativity is insane, we’re really lucky to have been able to work with him on the video."

There's plenty to learn about the pairing here, so dive into Drunk Kids below and catch them launch the single at Jack Rabbit Slim's on December 14th, alongside special guests including WYN - more information here. Also, vote for JAMIE BVLLET and YVNGDA in LabSix's Origin Fields competition, which gives two budding producers and DJs the opportunity to play one of Perth's biggest festivals. Check out the competition here. 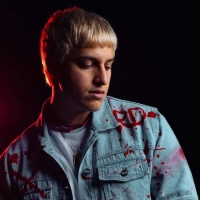 Premiere: Rich Delinquent makes it two-for-two with Forget About MeThe latest single from the Melbourne-based musician follows on from the release of his debut, Death Drive, back in October. 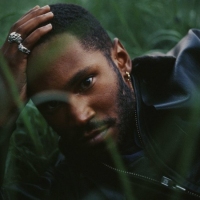 It sounds like Kaytranada is sharing a new album, titled BUBBA, this weekAnnounced at Intersect Festival over the weekend, the record would be his first since 99.9% in 2016.
Electronic