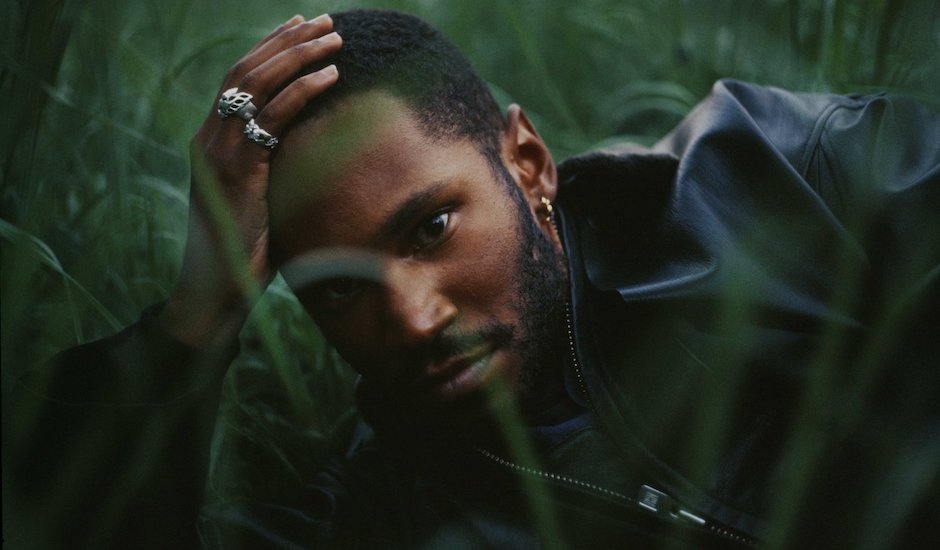 An album is brewing in Kaytranada land. Teased for much of the year thus far, the record is one of the most anticipated in electronic music, especially considering the success of his debut (2016's 99.9%) in positioning the Haitian/Canadian musician as one of electronic's newfound elite. The latest tease came back in November, with the beat-maker writing on Twitter - "album. finito." - with not much more added, the record's eventual finish hinting at a forthcoming release.

Now, it seems like we've come slightly closer to the album's eventual release. Over the weekend, Kaytranada played Amazon's debut foray into the festival world titled Intersect Festival, and although a mega-corp worth billions of dollars making a festival-sized music is a little dystopian to those trying to build events from small budgets and close-knit teams, it did come with a further tease of Kaytranada's forthcoming record, with the producer apparently announcing the record twice during his set.

Amongst showcasing a collection of new tracks at the festival, Kaytranada seemingly announced that the record is called BUBBA, while teasing that the record would come next week. Then, overnight, his official merch store was updated behind a password-protected wall with a date set for this Thursday, and additionally, he's also just changed his Instagram bio to 'BUBBA', further hinting that this so-called album announcement may actually be truer than it sounds. It also makes sense, considering he'll be headlining FOMO Festival in January, with his headline position perhaps a hint that we'll be the first country to hear the new record live.

It seems a little strange for Kaytranada to announce an album out the blue, but the beatmaker stems from a time where singles, albums and beat packages would drop randomly on Soundcloud with little introduction, something he's kept over the years as he litters his discography with mixtapes - the album-joining 0.001% for example - among NOTHIN LIKE U / CHANCES last year, and the Van Jess-assisted Dysfunctional a few months back. 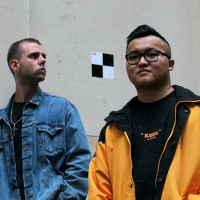 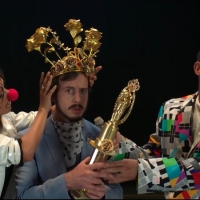 Premiere: Brendan Maclean shares the video for recent track Goes Without SayingIt's a snippet of brilliance taken from his latest record And The Boyfriends, which is among the year's most over-looked.
Electronic