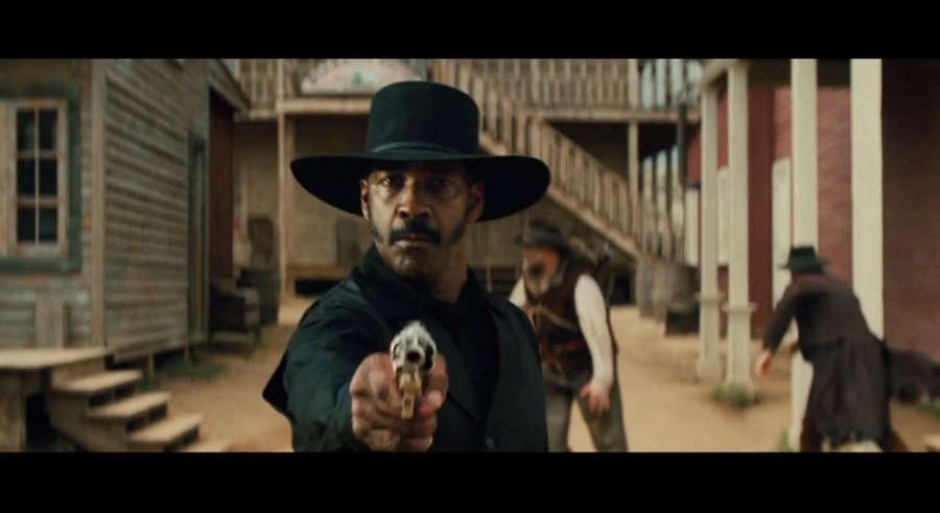 Denzel Washington is getting all set to return to action with director Antoine Fuqua, who Denzel has previously worked with for both Training Day and The Equalizer, later this year in Western thriller The Magnificent Seven. A remake of the 1960 film of the same name (which itself was a remake of a 1954 Japanese film named The Seven Samurai), the latest project from the pairing will also find fellow big names Chris Pratt and Ethan Hawke (also of Training Day) along for the ride, as seven mercenaries band together to confront a corrupt industrialist.

With the film expected to hit cinemas in late September, the first full-length trailer has finally emerged to offer film fans a proper glimpse at what they can expect from the remake. And boy does it look like a hootin' and-a hollerin' good time, with Denzel looking as gruff and menacing as ever alongside the charming hilarity of the everywhere man Chris Pratt. Given Fuqua and Denzel's track record together, Magnificent Seven should have already been considered a must-watch — but will certainly be helped along by this latest look at the high stakes action.

Watch the full-length trailer below: 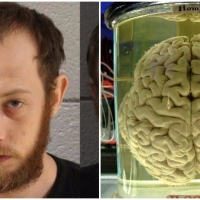 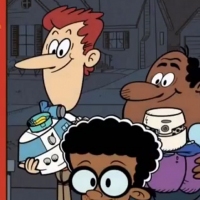 Nickelodeon introduces their first gay couple - Harold & HowardTimes are changing, and for the better. Meet Harold and Howard.
News