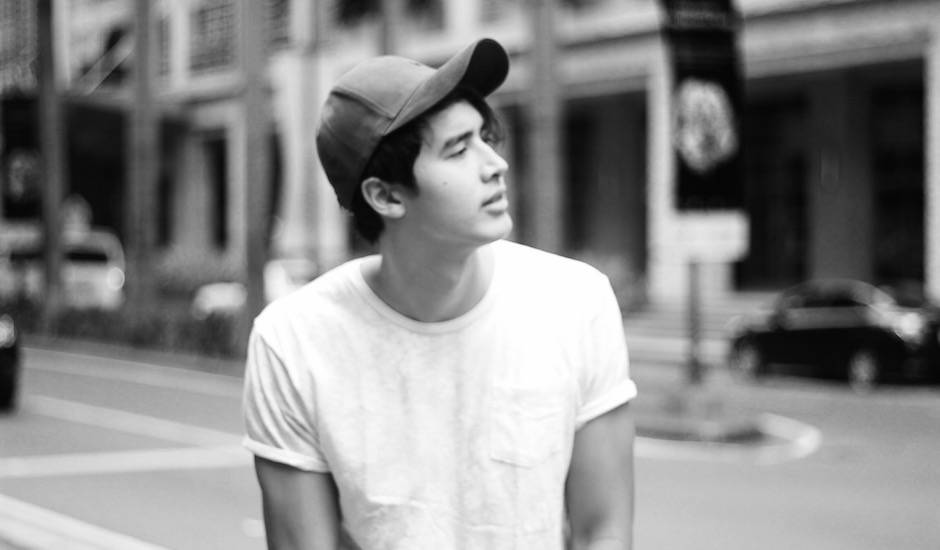 Melbourne-based producer Tyson Kraft is ready to breakout in 2016. With a sound that blends both Australia's former and America's current obssession with future-bass, it's fair to say we're diggin' it. We're stoked to premiere it today, and also sent Tyson a few questions to get to know him a little better. So press play below, and get to know a young producer originally from a small country town in South Australia.

My name’s Tyson, I’m originally from a little country town in SA, but I now live in Melbourne doing uni and writing tunes. I love making music, especially music that intersects multiple genres including hip hop, trap, future and EDM. I quit a career as a young lawyer because I wanna get my music career popping. It makes me happy, even though it’s a tough path, I'm doing what I love, and I feel like im contributing to the world in a more meaningful way, so that’s all that really matters.

It all started around a little riff I was playing on my guitar. I recorded it into Ableton and fleshed it out from there using a keyboard, Launchpad and drum pad. I wrote the lyrics up at this super majestic location near my house back home. Locked myself in the car playing the song again and again and started writing vocals. The next day Pete came up to my place and I recorded his vox in one take.

The song took about four months to finish, I'd work on it every day and at the end of the day I'd go take my grandma for a drive to a lookout that she likes back home. We’d talk and laugh and I’d show her the progress I'd made during the day. She's my day one.

I go to school! Im studying communications and media at Monash. I think one day I'd like to be a professor. I love teaching and helping people discover and better themselves. I like to travel as frequently as possible. I lived in Manila last year DJing and travelling. It was a great experience and made me even more hungry for music as a career.

Hopefully will have some exciting Australian shows to announce later in the year.

I’ve got some material im really excited about. I'm currently looking for a dope female vocalist to work with for a demo I have that I’ll look to release in the coming month or so.

Lots more new material, both originals and remixes coming through real soon. I’ll be playing shows later in the year in my hometown in Adelaide and hopefully the eastern states too. I'm off to Shanghai in July on a scholarship which I'm excited about! I'm sure that experience will make for some inspiring times in the studio. 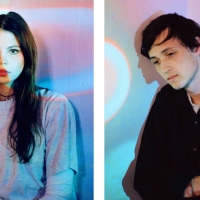 Listen to a deep new cut from Kllo - BolideThe duo have announced a few shows to celebrate as well. 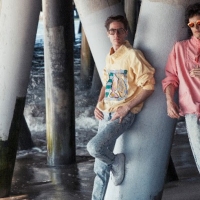