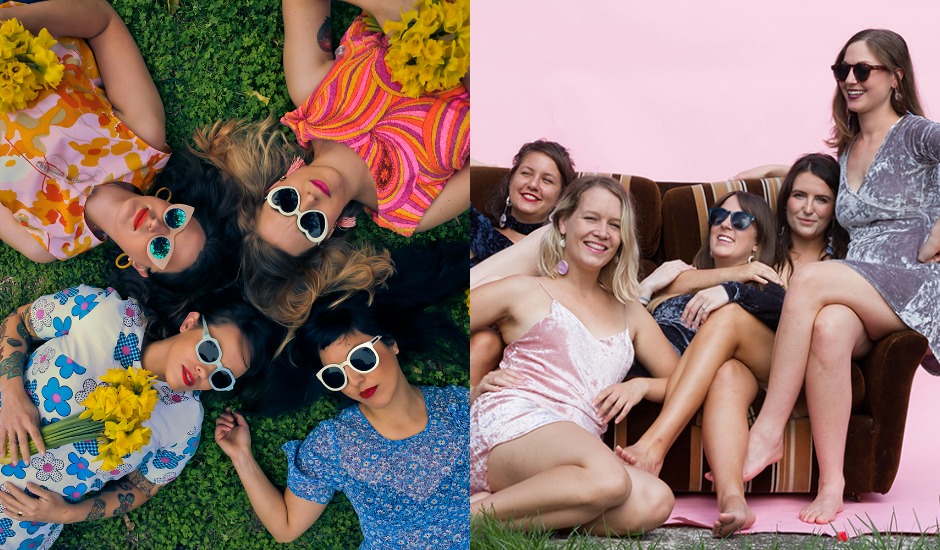 It's been a ripping year for both Swim Team and Lazertits, between them selling out shows along with supporting a bunch of rad artists like The Coutrneys and Sonny & The Sunsets, and they're ready to sail off into the sunset together... Well, not quite, in fact they're both sailing towards some big releases planned in the coming months, and decided to get the ball rolling with a just-released split 7-inch, Positively Hopless (Swim Team), and Lil Sister (Lazertits). The last couple of weeks have seen the release of both tracks, but today we're stoked to premiere each track's video clip. And it's not just any old video clip release, with both video clips existing in what Marvel would call a shared cinematic universe.

It's rad idea, comes off pretty bloody great, and is further evidence of one of the country's most fun musical friendships. Both tracks deal in heady issues too, with Swim Team's single bout the challenges of anxiety and insecurity on a day to day basis, while Lil Sister is about getting a break from the patriachy and heteronorm rubbish that fills society in 2017. The presser says it best - Positively/Hopeless/Lil Sister is the sonic equivalent of hugging friends at a gig and knowing that everything is going to be alright.

See it in visual form via both video clips below, catch them launching it live together THIS SATURDAY, and grab a copy of the 7-inch from EITHER GROUP's Bandcamp. 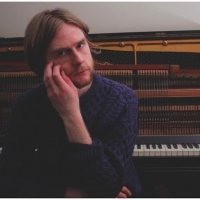 Premiere: Meet Rob Bravery and his stunning new single, Homage / VanishedHomage / Vanished is the lead single from Bravery’s forthcoming LP Until Tomorrow, Oblivion which is due for release in October. 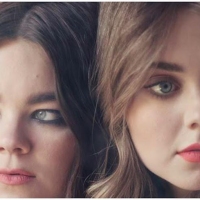 First Aid Kit share a delicate new song, It's A ShameThey have also just been announced on the stacked Byron Bay Bluesfest lineup for 2018.
Bands