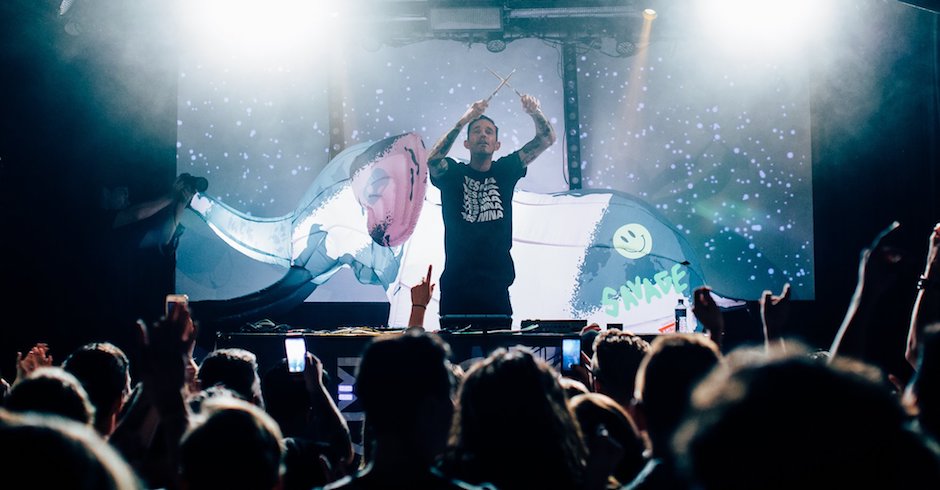 After dominating much of the past few years with his slick, tropical electro-pop, Paces is shaking things up a little in 2018. After re-releasing his single Savage with Atlanta rapper Nessly, the Gold Coast producer has continued to dip his toes in the hip-hop world with a charged new single Going Mad, which features 2017 highlight and one to watch in 2018 Clypso and US rapper Raven Felix. Going Mad is a real change of pace for Paces, combining warped melodies with clanging percussion and thick bass kicks underneath Clypso's festival-ready vocals and Raven Felix's fiery verse.

"I really enjoy the process of writing music, watching a track evolve from one thing to something completely different is so fun for me," says Paces on the single's creation. "Going Mad was a particularly fun rabbit-hole to go down and along the way, I got to work with three female artists who I really admire. The track began with a sample I took of my friend opening a can of energy drink. I’d also been recording some of the “Ooooh-ahhh" sounds that my then-newborn son Koa had been making. Around that time I met up with Tkay for a session. It was a super fun day and we came up with some really cool stuff, but the timing wasn’t right for us to be releasing a single together. I ended up keeping her “Oh - Oh” lines during the intro which really set the tone of the track. Next, I showed it to CLYPSO who’s an emerging singer/songwriter/producer from Sydney who I’m a massive fan of. She sent me a demo of that hook and I was sold. The final piece was Raven Felix’s verse. Raven is a rapper from the States who’s been doing big things lately. Her bars were a perfect fit for the track; I’m so happy we were able to work together on this one!" 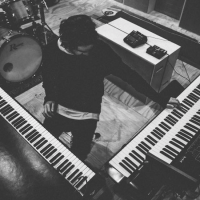 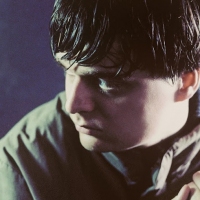