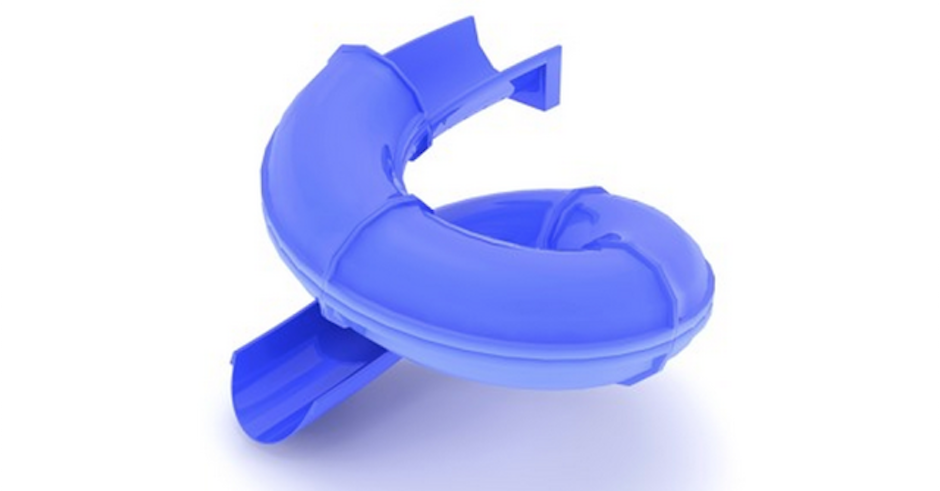 A few days back, PC Music poster boy SOPHIE announced his Product single collection, an eight-track, album-like package featuring the previously released singles Lemonade, Hard, Bipp and Elle, as well as four brand spankin' new tracks. Paired with an online shop announcement, which includes sold out jackets, sunglasses, shoes and a weird-ass sex toy called the 'Silicon Product' (which we've included a picture of below), SOPHIE has also now announced the first new release ahead of the collection, the heavy-hitting MSMSMSM. Debuting on Zane Lowe's esteemed Beats 1 show, MSMSMSM attacks the trap genre head-on, kicking off with a weird, plastic-like sample heard on his previous work, before roaring into a blend of heavy 808s and a high-pitched, metallic synth line. After a solid two minute ambush of bass, the song brings it back a notch for a haunted, atmospheric build and just when you've gotten over the two minutes just gone, SOPHIE brings it back with another quick bass stab. MSMSMSM is the first taste of a range of explosive unreleased singles forthcoming from the producer, who has just been announced at Laneway Festival alongside his project with A.G. Cook, QT. You can listen to MSMSMSM below, as well as check out another unreleased single from the producer live, dubbed by fans as the single Kittycat. 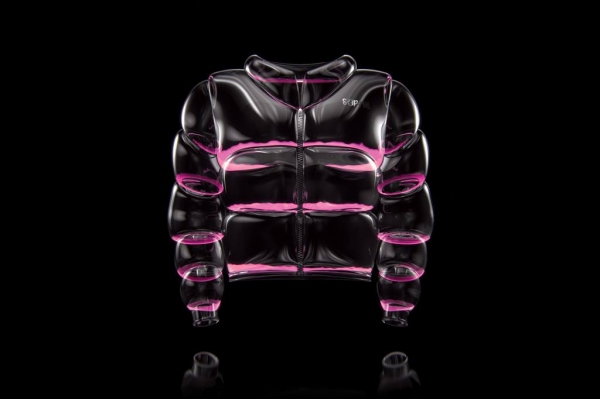 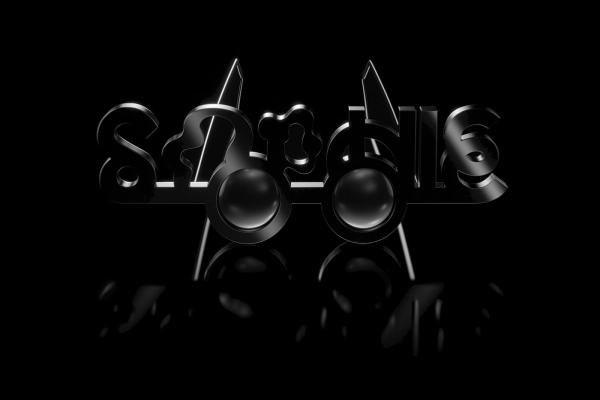 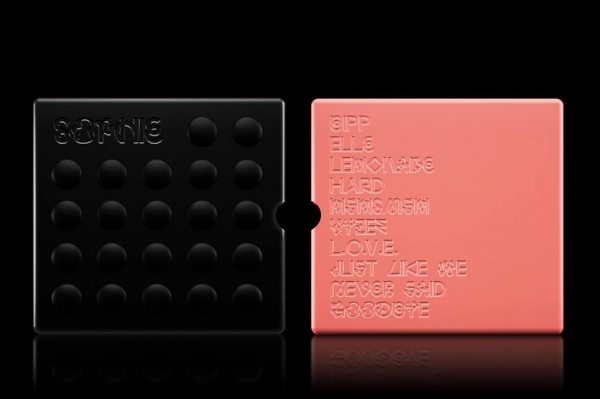 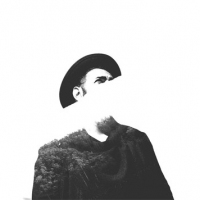 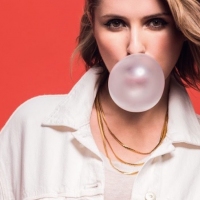