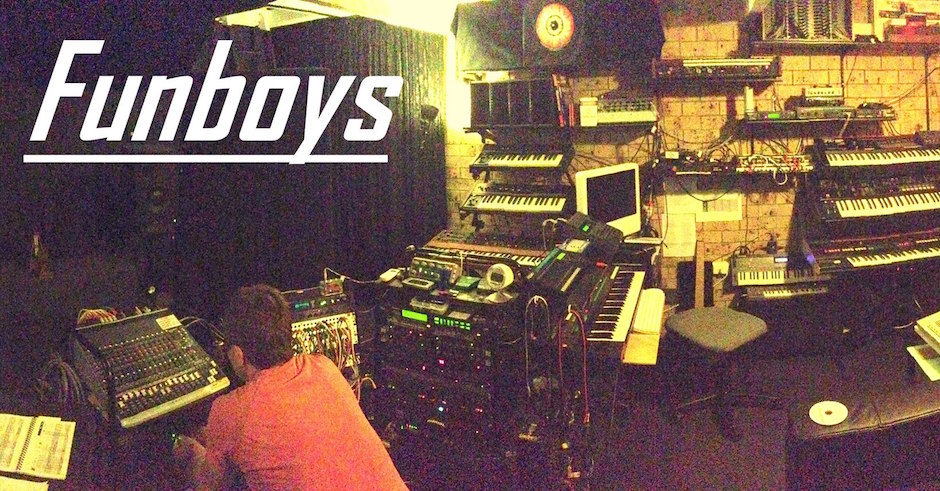 Released as the title track from their upcoming EP, Aussie house producers Funboys have officially released Strangers Familiar, a dark, eerie cut put out through the Sweat It Out sub-label, Club Sweat. Strangers Familiar takes on a different style than their debut, So Pumped, with a gloomier vibe that for some reason reminds me of a funky edit of Michael Jackson’s Thriller, with a deep bass riff and light synth chords over the top. While I wouldn’t call it a thumper suited for the clubs, Strangers Familiar still packs all the stuff needed for a killer tune and has definitely ticked all the right boxes in my books. Have a listen below: 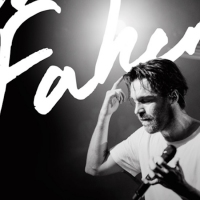 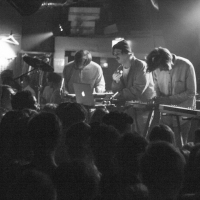