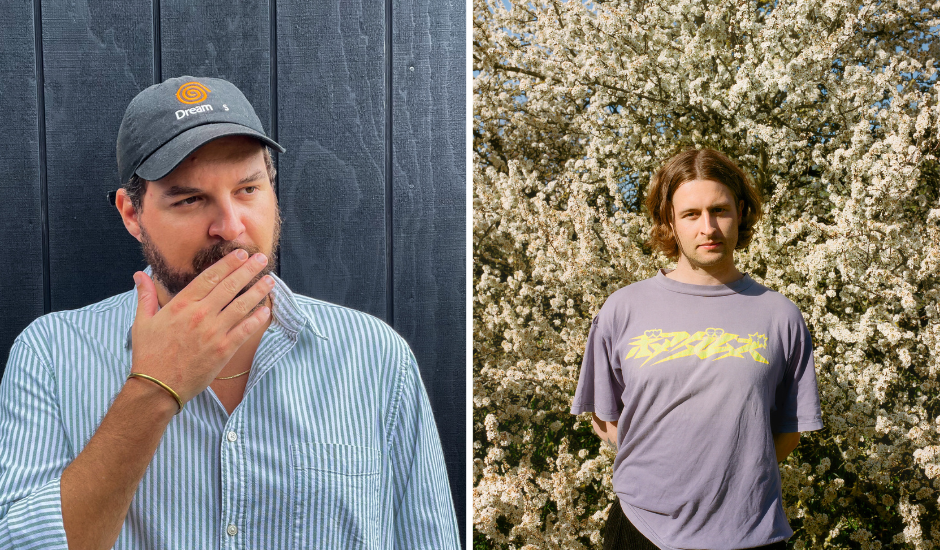 The uplifting new track with a heart-warming music video from the longtime friends, releasing ahead of their AU-wide tour.

Off the back of his critically acclaimed debut album What I Breathe (which made our Album of The Week here), Mall Grab teams up with longtime friend, London-based Aussie DJ/ producer Loods for an ecstatic disco-house track titled Love Is Real - which comes accompanied by an equally enjoyable music video of some adorable golden retrievers having a good ol’ time.

With melodic bass riffs, thumping beats, and a flurry of fanfare horns chopped with Loods vocal sample, Love Is Real is an uplifting, infectious, groove-laced release from the two, that will no doubt go down a treat at their upcoming extensive live touring runs (including dates in Australia). With the release primed for the dance floor, following a record that's racked up over 14 million streams, Mall Grab continues to sport his influential brand of raw and energetic genre-blending takes.

Be sure to give Love Is Real a listen, and the picturesque music video for the release a watch below, as Mall Grab gears up for his AU tour bringing Loods along for the ride on selected dates. 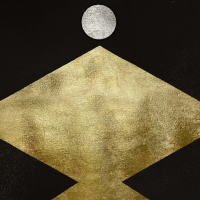 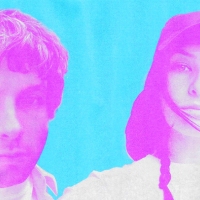 Listen: Ela Minus & DJ Python - Kiss USoak up the latest dreamy single of ethereal electronic pop from the pair’s forthcoming collaborative EP out this Friday
Electronic