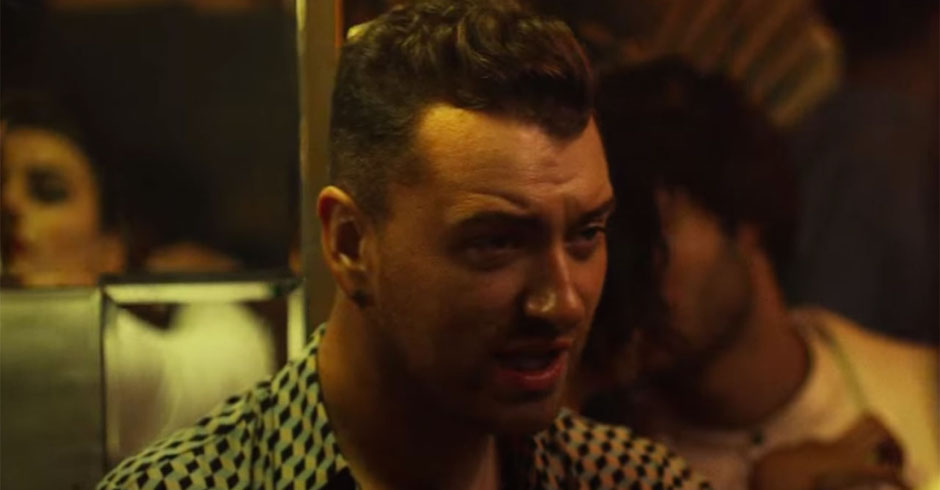 Last time Disclosure and Sam Smith teamed up, a single called Latch was born. It grew to arguably become one of the biggest electronic singles so far this decade (it's definitely in my personal top three) and kick-started the careers of now household names, UK house duo Disclosure and English crooner Sam Smith. Three years after their debut collaboration, the two artists have teamed up for Omen, the latest single from Disclosure's upcoming album Caracal. Much like Latch, Omen is a disco-infused, house banger with one of the slickest and catchiest hooks this year. Smith dominates on Omen, with his now world-recognized vocal work flying effortlessly above the funky beat and while I don't think the single overall is quite on the same level as Latch, it's still a one of the better house singles released so far this year.

Accompanying the single is the official video, a continuation of the video for Holding On, the first single the UK duo released in anticipation to Caracal. Directed by Ryan Hope, the Omen video features on the underground club scene of the near dystopian future setting set in the first video (watch it HERE). Watch below and stay tuned for Disclosure's second album Caracal, due on September 25. 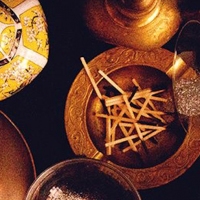 Listen: Akouo - In A SecondTasmanian producer Akouo returns to his dark roots on his thumping new single, In A Second. 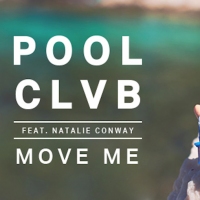