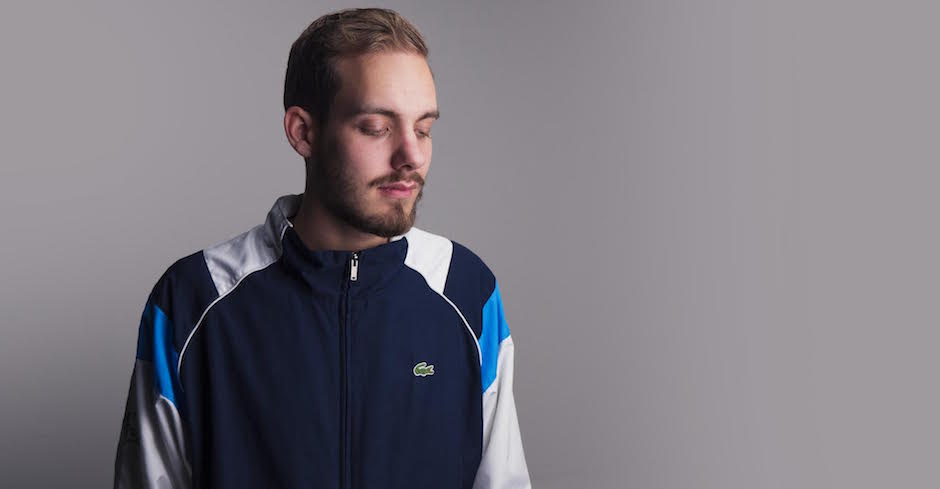 With a mountain of consistently A-grade originals and remixes (his Don’t Touch The Classics project, We Rise and Donkey Kong are some of my personal favourites), San Holo boasts a legion of dedicated fans already. Over the past few years he’s become a front-runner of the future-bass genre, twisting his signature sound enough that all his work is different and varying, yet still easy to spot as a San Holo original. His new single Still Looking takes it one step further though, with unexpected jersey and jungle terror switch-ups sneaking between bass-soaked, euphoric synth drops to create something vastly different to his previous work, but definitely sounding fresh and new. Released through his label bitbird on their forthcoming Gouldian Finch compilation, Still Looking is heavy and powerful, with monstrous melodies tearing through the single’s duration like Godzilla tearing through Tokyo. However, at the same time, it’s light and refreshing, both thanks to the track’s leading, airy synth melody and the stripped-back, chord-infused release that comes in at the 2:45 minute mark.

Despite already having 23 tracks to it’s name, I feel like Still Looking is going to bitbird’s breakout. Talking about the label, which the producer founded last year, he said that the point of the label was to construct a “creative place where we can showcase beautiful art and assist artists in the best way we can”, hoping to “bring something new to the game” and “break some boundaries” and with Still Looking, I think this has definitely been achieved. 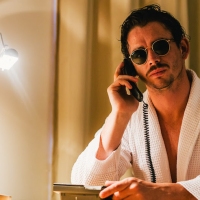 Get a load of Benson's steamy new banger, Step To MeFeaturing Marcus Azon of Jinja Safari fame on vocals.

Premiere: Listen to GRMM's summer-soaked remix of Autograf's HeartbeatA glistening remix of one of Chicago's biggest newcomers from one of Australia's best.
Electronic