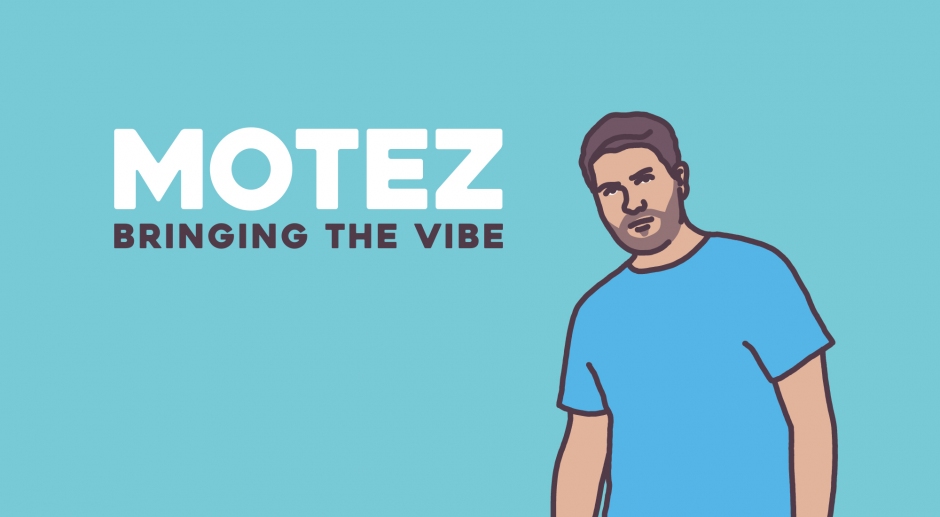 Last year UK production duo Disclosure released - what was for many - a surprising follow up to their breakout LP, Settle, with the Lorde- and Weeknd-featuring Caracal. Initially coming in to the global dance community with a strong leaning towards house and garage, Settle’s follow-up was an altogether different beast. Sure, there were some housier moments, but the LP was littered with pop, hip hop, soul, funk and disco in a clear indication of the Lawrence brothers' flexing their songwriting muscle, and reaping the rewards for it. 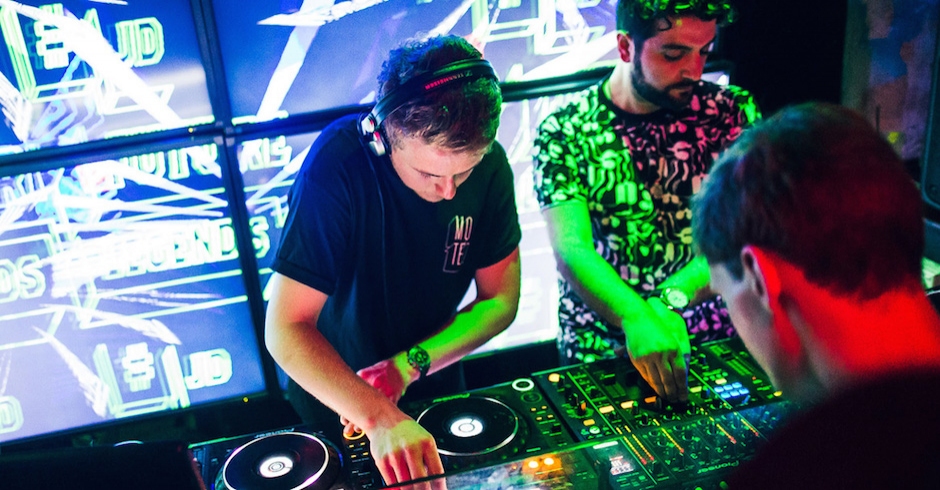 Fast-forward 12 months, and Disclosure’s good mate from way down in the southern part of Australia, Motez Obaidi, finds himself in a similar position. His new EP, The Vibe, is out this Friday, and while it does dabble in house and bass, Obaidi’s eyes (and ears) are firmly focused on writing 'songs'. Songs that don’t need to be heard in a dank club at 3am to be truly appreciated. Songs that are fun.

The EP, featuring Tkay Maidza, UK MC Scruffizer, and Aussie ex-pat Wax Motif, isn’t as in-your-face as bass music has become in 2016. Says Obaidi, “I became a lot less about the instant attractive and more about the bigger picture. I feel like this EP is kind of like that in a way? It’s kinda slow burners rather things that hit you with the bass… Things that are just fun, relaxed, not too serious, that have hopefully a bit more depth to them even though they are dance music tracks.”

Which isn’t to say dance music can’t have depth, it’s just that there seems to be a lot of artists out there who maybe aren’t looking for it. Obaidi is quick to heap praise on some Aussie artists who are doing it well, along with some older influences: “MJ Cole’s Sincere is a great example of that. It’s dance music predominantly but it’s just a beautiful track. You listen to things like the Moderat stuff, and even things out of Australia like the Mickey Kojak stuff - he is incredible! Now that’s like game changer stuff that doesn’t actually stick to a formula you know?”

Are those game changers becoming harder to find? In 2016 we find ourselves neck deep in the digital age. We have the world at our fingertips and we are the ‘now’ generation. We want things now. We want to do things now. Sometimes at the behest of quality. Millions of songs are made in millions of bedrooms around the world every day, and it’s getting harder to sort the wheat from the chaff.

When you can download some sample packs and knock out a hit single in a few hours, can the cream still rise to the top? “A lot of people that are up and comers, they’re just formulating everything,” Obaidi begins, “They just look at tracks that they like and they just copy exactly what it is. And some people are not even ready to do it yet… You need to kinda have a general idea of actual music. Like keys, chords… You don’t need to be a virtuoso, I’m not a virtuoso in playing but I’ve spent a lot of time actually studying the craft and stumbling along the way.

“It’s that satisfaction of ‘Oh I’m going to do this, it’s ready now, let’s release it’, and it just comes out not only kind of a blasphemy musically, but it’s actually not good. Like study it a bit more! The Mickey Kojak track is a great example. Sable is another great example of people that are just well thought out, they actually know what they need to focus on when they’re making the tracks. That’s why when they release the tracks it’s good music. Not just things that sound like a million other things because that won’t have longevity, it won’t stick out, particularly in this day and age.”

While Obaidi might sound a little exasperated with the new age of producers, he’s really just trying to convey a pretty simple message that perhaps a lot of budding beatsmiths could take notes from: “You wanna grow up, you wanna learn your craft. Learn how to make music. Learn what it is about, learn what it means. Not just loops, ‘oh X, Y and Z did the same thing’- that’s not going to give you longevity.”

Never one to not practice what he preaches, this kind of stuff is exactly where he envisions the Motez project moving forward. Starting with the national tour: “And that’s why I wanted to make sure with this tour and actually going onwards throughout the year my sets are gonna be a lot more interesting not only for me but for other people.

“I’m probably going to be playing keys and some sort of live elements to it. I want people to enjoy it a little bit more but I wanted to enjoy it a little bit more, because you go to a lot of club gigs nowadays, and people are playing exactly the same thing. It’s very formulated, straightforward. There’s no talent to it. People are not challenging themselves. They’re sticking with the norm and sticking with what’s comfortable.” 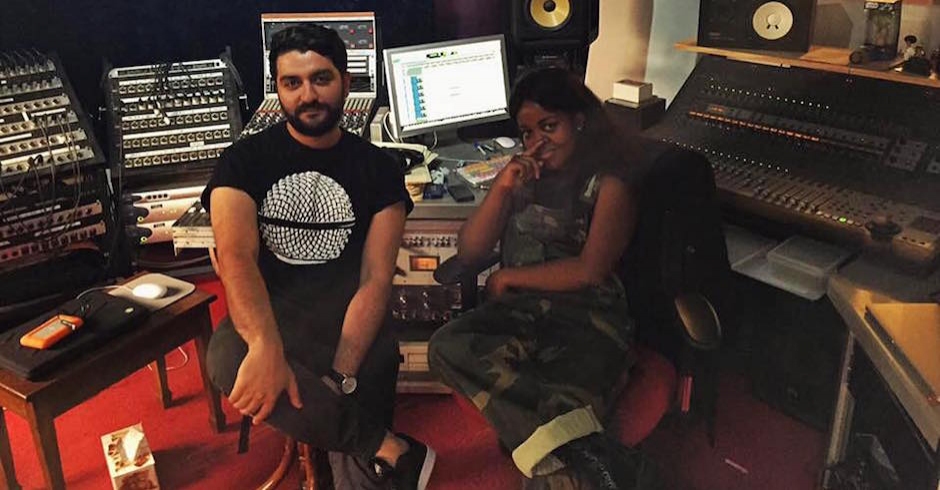 And following the tour, Obaidi is excited about the future. The Vibe isn’t even out yet and he’s got a bunch of new tunes he’s already working on, music that will see the producer further evolving his skill set.

“The new stuff…I mean what it looks like is gonna be completely different. And it might not be dance music per say. It’s not even going to be anything dance-y, it’s going to be something where I’m at personally, and it’s chilled out, it’s nice and it’s just soulful. I wanna go back to the soulful roots that I grew up with…

“I mean it’s dance music but it's soulful. And I wanna go more towards that.” 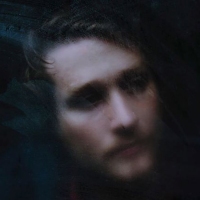 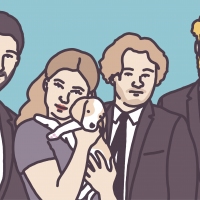 The Current State of San CiscoFrom touring as “grommies” to growing up as a band, we take five with Jordi Davieson.