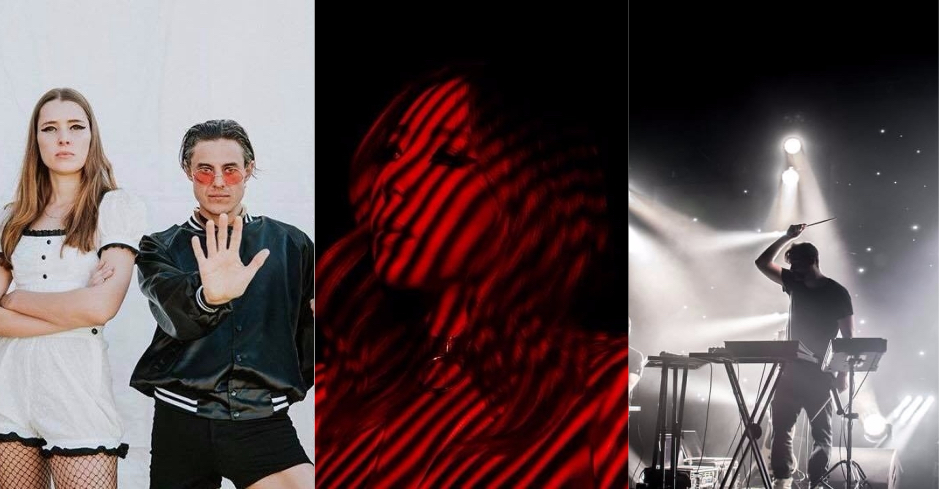 There has been a lot of great albums released in the past week, but I doubt any are quite as extraordinary as TOKiMONSTA. The Californian musician has been a staple in the electronic world for years now, but in the lead up to the release of her debut album Lune Rouge she was diagnosed with Moyamoya disease, a condition which restricts brain arteries resulting in potentially deadly blood clots. In a personal piece on Pitchfork last month, TOKiMONSTA explained how she had to literally re-learn how to speak and make music after undergoing brain surgery in 2016: "The part of my brain that knew how to put sounds together was broken. I didn’t understand why it didn’t make sense anymore," she mentions. "When you make music, so much of it is intuitive and natural. I could always put sounds together, play a little ditty on the piano. I never had to think about doing it. And then I’m there in front of my computer going, 'I don’t understand if this is a good sound or a bad sound. I don’t know if I’m playing a melody.' I didn’t want to pity myself, but it was a heart-wrenching pain."

Despite this mammoth roadblock, TOKiMONSTA eventually figured it out for her debut album Lune Rouge, which is remarkably impressive even without the added back-story. Opening with an orchestral, scenic piece in Lune, Lune Rouge brings together everything we've loved from the consistently remarkable name in the past few years, enlisting names including SAINTS, MNDR and Isaiah Rashad along the way. The album is based around this electronic-R&B hybrid, with the soulful, oozing tinge of guest collaborators like SAINTS (Thief) and Isaiah Rashad (NO WAY, with Joey Purp and Ambré) blending seamlessly with TOKiMONSTA's electronic-leaning, masterfully pin-pointed productions. It's a big moment for both the Californian producer and her long-time fans, and hopefully, it brings some newcomers on board too.

Bonobo's been relatively quiet since the released of his most recent record Migration early this year, having toured Australia/NZ and the rest of the world extensively for much of the past 12 months. However, the washed-out project of LA's Simon Green has returned with a quietly-released remix of Kiasmos' Blurred. Much like Migration, Bonobo's Blurred remix sports Bonobo's much-loved, percussion-soaked sound, with layers of claps and clangs building as the song progresses alongside dense synth, bass kicks and these playful little melodies which chime over the top. He'll be playing Laneway Fest early next year with his live band, and as someone who saw him when he was here for Splendour In The Grass back in July, trust me when I say that the hefty festival price tag is worth it for Bonobo and his beautiful productions alone.

Mura Masa - All Around The World feat. Desiigner (Baile Flip)

I don't really like to cover a lot of unofficial remixes in this column, but this one is just too good not to include. In an album loaded with elaborate productions and guest features from Gorillaz's Damon Albarn, Desiigner's guest feature on Mura Masa's self-titled debut album was a bit of a low point, but Baile redeems the lost potential in his future-funk flip of the track. The remix brings together some very Kaytranada-esque funk with touches of Lido-like future vocal chops, which combine and swirl above a clanging dancehall-infused production. On the surface, it's quite a mishmash of genres which rarely fit together, but Baile's masterful touch brings it all together seamlessly, with each sound falling into place perfectly. His Soundcloud is loaded with a couple more bangers like this, so be sure to check 'em out.

Geelong's Tiber is someone we've featured on the site a couple of times now, namely through a semi-recent release on Moonbase's Trench Records imprint, his soaring single Good 4 U and collaborations with names like Sequel. All I Need is his latest release, and unlike his characteristically fast-paced future-bass-leaning speed, All I Need is somewhat relaxed and stripped-back affair. Featuring the soul-infused vocals of Fantastic Fantastic, All I Need sees Tiber explore a more melodic and R&B-inspired sound, feeling very Anderson .Paak-like with soft synth work, funky bass lines and keys all coming together underneath Fantastic's woozy vocals. It's a massive switch up in comparison to the producer's first EP tease Good 4 U earlier this year, and with All I Need throwing a bit of a musical spanner in the works I'm incredibly interested to see where his upcoming Moments EP takes us.

While they may be riding high from their recently-released percussive raver Better Sit Down Boy, Australia's most cooked electronic group Confidence Man quietly released a new remix over the week, injecting an irresistibly funky percussion line into The Moonlandingz's This Cities Undone. It's not an all-out rager like some of their standalone singles, but Confidence Man's remix of This Cities Undone has this really relaxing, poolside-funk sorta vibe to it which I think will be the sound of the upcoming summer, adding a percussive instrumental loaded with their groovy funk edge underneath the vocals of the original. Get swept up with the disco and check 'em out at this year's Falls Festival (and a whole heap of other dates Confidence Man have coming up to round out 2017 - HERE).

Picking things up in a big way to end things off is Melbourne producer Right-O and his heaving new single Skyfall. Right-O is still relatively new to the scene, but Skyfall has the promise of Pilerats favourites like Torren Foot and Dom Dolla, combining accessible, radio-friendly vocals with a subdued, tone-setting production that quickly heats up into an absolute scorcher. While the track, like I just mentioned, is really radio-friendly and easily-listenable, Skyfall's soaring breakdown gives it a club-ready edge, with echoing melodies combining with deep bass stabs reminiscent of names like Dom Dolla - and how much we froth Dom and everything he does should say enough in terms of what we think of this banger. 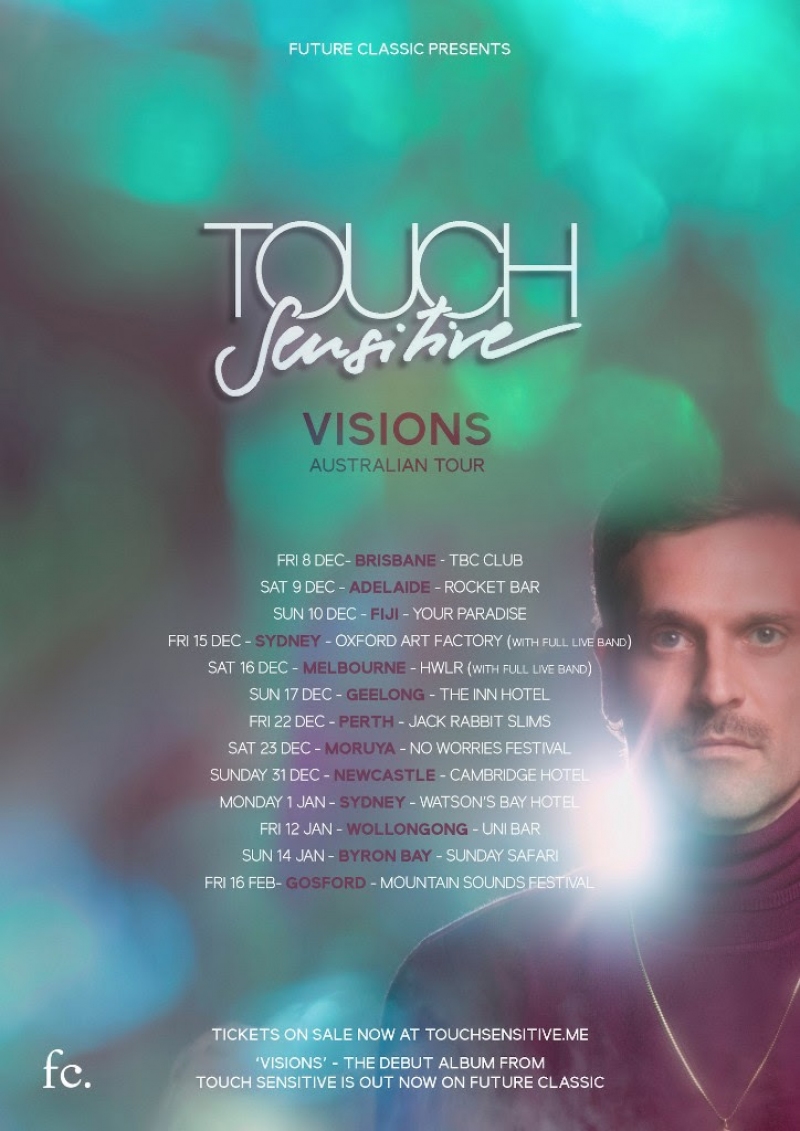 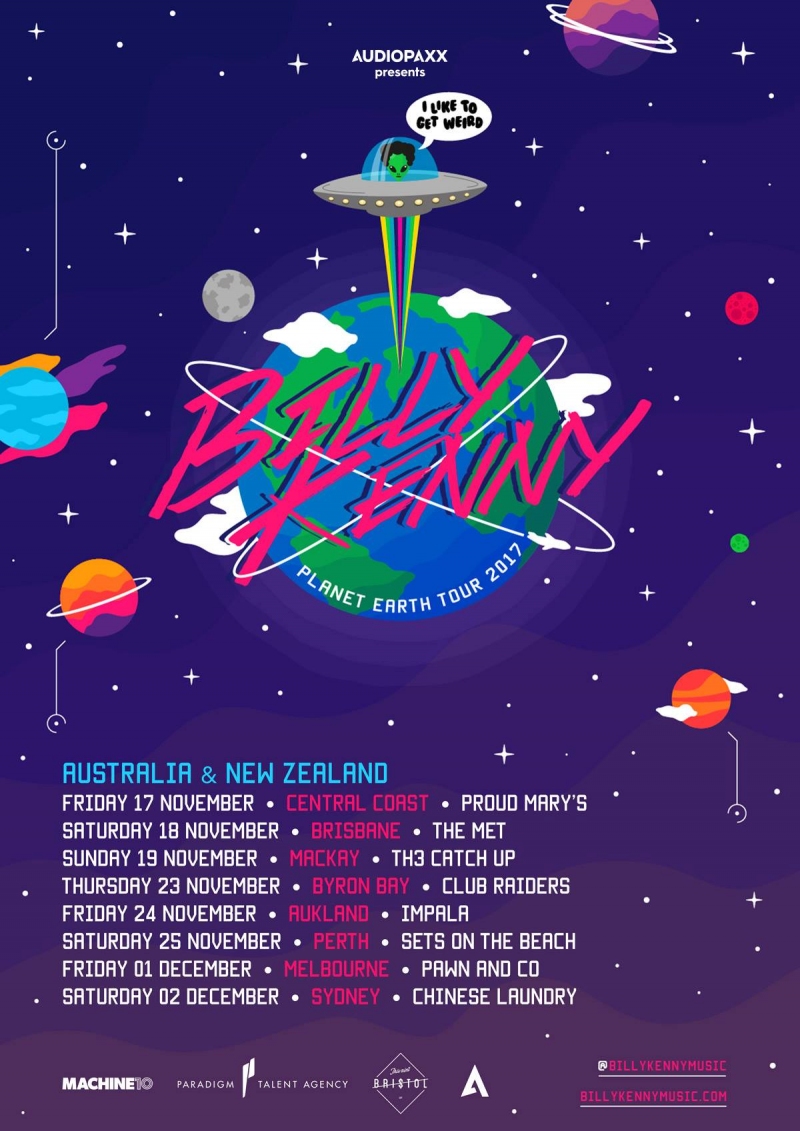 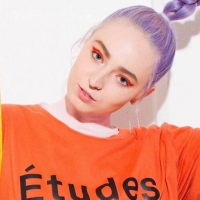 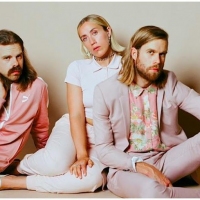 Meet RALPH and her new disco-pop collaboration with The Darcys, ScreenplayLovers of pop music, we think you’re going to love the Toronto singer/ songwriter.
Electronic