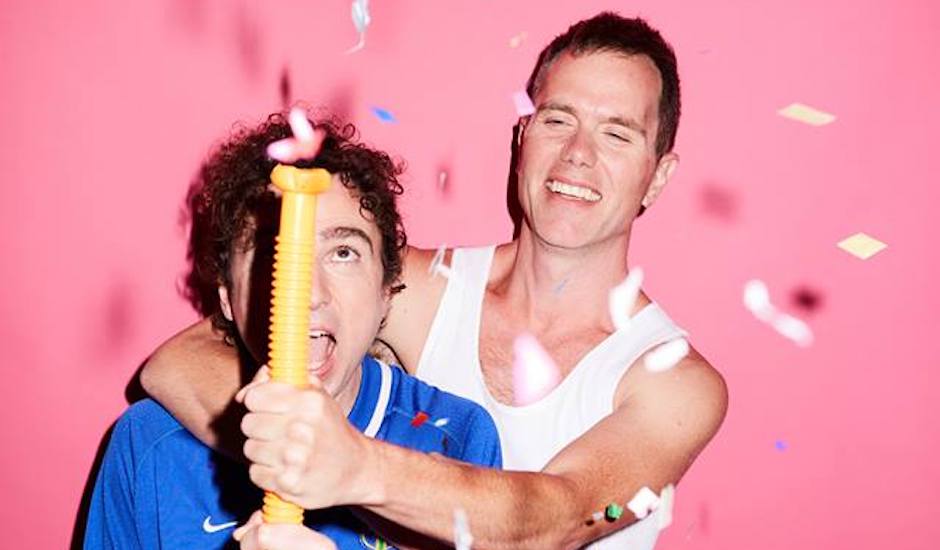 After recently announcing their new album HI VIZ would be delayed (only a couple of weeks to June 1), The Presets have a special treat for us today to turn those frowns upside down with joyous new single, Downtown Shutdown. In some ways a spiritual sequel to their protest anthem My People, Downtown Shutdown flips the script, trading angry war cries for feel-good boogie: "These lyrics had been bouncing around in my head for ages", recalls Julian Hamilton. "I remember seeing footage of the Occupy Wall Street protests years ago and feeling inspired at how passionate humans can literally shut down a city. I always figured the words "Downtown Shutdown" would eventually be set to a more late-night, aggressive, banging Presets track like “My People" but fortunately Kim had the idea of taking it in pretty much the opposite direction."

"I thought some of those protests actually felt more like celebrations", explains Kim Moyes, "so I wanted a feel-good, Sunday afternoon, street party vibe for this one. We dug into a lot of 80’s New York block party and disco music - things like The Sugarhill Gang, Was (Not Was), Baby Oliver’s Primetime, and especially Malcom McLaren’s "Duck Rock" album. We loved the feel of that record, the way McLaren fused Hip Hop beats with Latin American music and the beautiful Soweto choir." 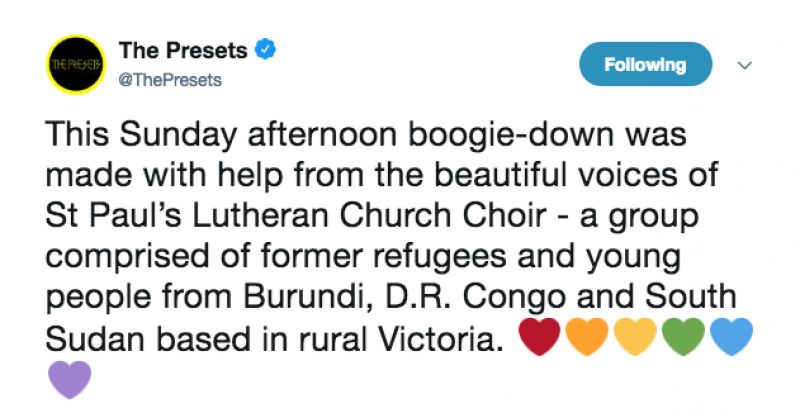 It would have been easy to make another old school-feeling banger, but with the help of Michael "Touch Sensitive" DiFrancesco and the St Paul’s Lutheran Church Choir, this just has even more excited for Hi VIZ, and the album tour which kicks off mid-June over here in the west. Check the dates, and the video, below: 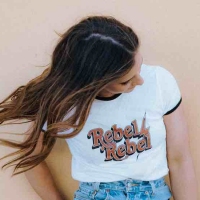 Celebrate KEZRA's debut single Better Place with her cracking all-girl playlistThe Melbourne artist comes bursting out of the blocks on her first release. 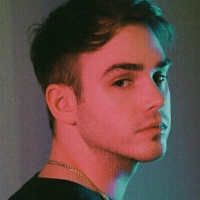 Meet Sam Bluer and his impressive first single, ShiftThe Tigerilla-produced cut is the first taste of what's bound to be a big year for the Melbourne-based pop name.
Electronic