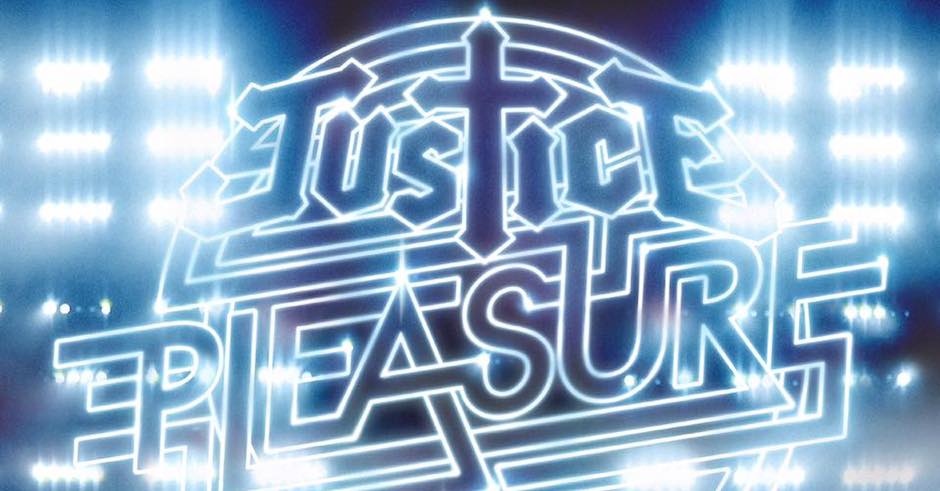 Could this be the beginning of Access All Arenas #2?

Electronic live music albums aren't really a thing (especially in comparison to the indie/rock music side of the world), but despite this, I think there are still two dance music live albums commonly known as 'greats' - Daft Punk's infamous Alive 2007 and Justice's Access All Arenas. Although we haven't really heard too much from the Daft Punk boys aside from an odd feature or two, the Justice pairing have been non-stop since last year, touring their new album Woman extensively ever since it dropped in November 2016 and now, the French electro-house icons have released a live edit of Pleasure - one of the many stand-out tracks on their recent release. Whether it's the start of an upcoming follow up to Access All Arenas we don't really know, but it's still a great little treat from the otherwise relatively quiet duo, which you can listen to below:

In regards to whether or not Justice will be touring Australia soon, we don't really know. However, in an interview with us earlier this year, Ed Banger label boss Busy P mentioned that "there will be the Justice world tour," and that he hopes "it will visit Australia as part of it." I guess only time will tell whether or not they'll actually pull through with that. 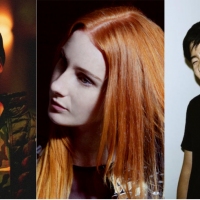 Electric Feels: Your Weekly Electronic Music RecapThe best of the electronic world in the past week, including Vera Blue, Falcons, Yeo and more. 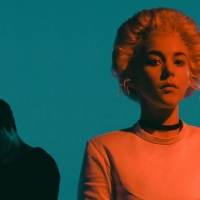