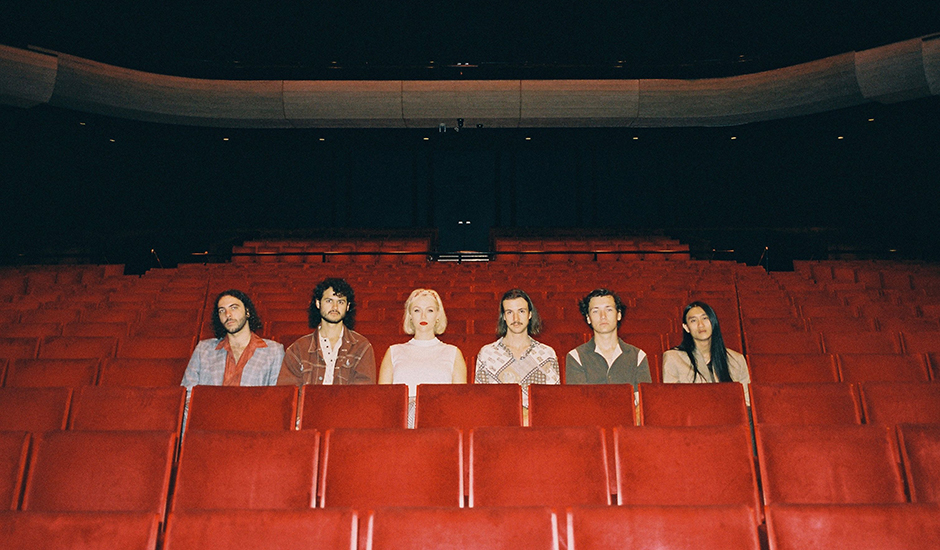 It's safe to say that we've come across our fair share of new West Australian artists in the last few years, and among them, Supathick is somewhere at the top. Since their emergence in 2020, the supergroup-of-kinds have used their shared appreciation for funk and disco as a launchpad to become one of Perth's best new acts; combining talents and prowess seen from some of Perth's most brilliant acts of the past into a new shiny outfit with a new shiny sound.

It's a sound we haven't got enough of since their entrance either. Their debut EP - last year's Dinner and a Film - introduced their slick, disco-funk sound with flourishes of pop and hip-hop, donated by the horde of guest collaborators they enlisted for the record: Hyclass, Your Girl Pho, Saskia Brittain and more included. Then, came the work that has littered the year since Dinner and a Film, such as the superstar collaboration with Adrian Dzvuke and Keely Brittain - July - and the latter-featuring Time, which come out a couple of months ago now.

Now, we're stoked to welcome Supathick's next chapter, as the band continue to further their vision and the sound captured within that for their third single of the year, Baby, I Feel Love. Premiering on Pilerats today ahead of its full release tomorrow (September 16th), Baby, I Feel Love is a dancing club-pop tune that sees Supathick's sound strive for new heights, keeping that charm and personality that we've come to love over their past releases, but showing it with new textures and touches that continue to add new facets to the ever-growing Supathick sound.

"We wrote this song with Matt Sevier a couple of years ago and honestly, I feel like I’ve had it stuck in my head since 2019," says guitarist Christian Zappia on the new single. "It’s nice to get some uptempo funk back into the world. We recorded the track late last year with Sam Ford (POND, Abbe May) and Matt levelled it up with his gritty vocals. We think it’s a fresh change up from our usual Supathick vocal style."

A fresh change-up it is, Baby, I Feel Love highlights the versatility in Supathick; how they're able to switch between different corners of their sound and bring new touches of brilliance into it without veering too far away from what they strive for. It's a testament to the band's skillset, and the evolution and growth that's long defined their work thus far - even if their discography isn't the lengthiest in the world.

Nevertheless, Baby, I Feel Love shows how Supathick continues to grow, and with plenty more to come, you can take a dive into the song below, as it premieres on Pilerats today: 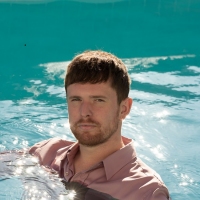 Listen to Famous Last Words, a heartachingly beautiful new song from James BlakeThe shimmering new single is plucked from his new album Friends That Break Your Heart, which arrives on October 8th. 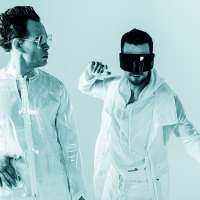 Album Walkthrough: Luke Steele and Jarrad Rodgers detail the world of H3000Two of Australia's most forward-thinking and eclectic forces unite for a complex and forward-thinking new universe.
Electronic