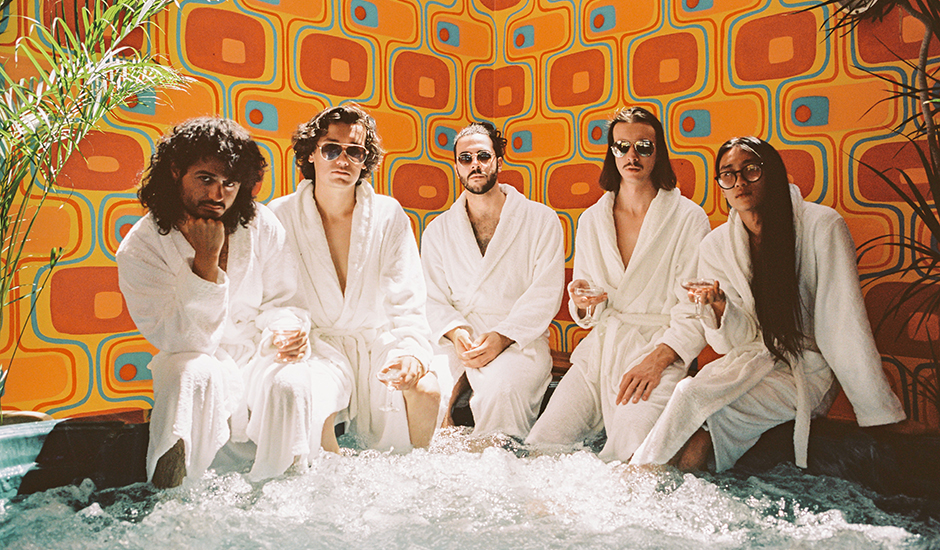 We know we harp on about West Australian music a lot here - you can't blame us, it's pride in our home state's cultural output - but there's a lot of genuinely exciting stuff happening here, no matter what genre you're focusing on. In the electronic realm, it's hard to look past Supathick: A collection of five bright West Australian musical minds coming together and making some of the most brilliant music in the process of doing so - something they've well and truly proved over the last 12 months.

For those yet to be acquainted, Supathick is the combination of Demon Days' Marley Donnan-Cook and Joshua Chan, Wooly Mammoth's Christian Zappia and Josh Wright, and Almond Soy's Regan Dalem; all bonding over a shared appreciation of forward-thinking funk and disco, as well as its overlap with pop, hip-hop, indie and beyond. These intersections are what Supathick strive to showcase with their work, bringing on guest collaborators from Perth's far-reaching musical space - Hyclass, Your Girl Pho, Saskia Brittain and so on - to collaborate and experiment with their sounds.

It's something that was front and centre of their debut EP Dinner And A Film last year, and again for the EP's remix package, which saw their genre-sprawling music reinvented by groups well-recognised for doing similar things: First Beige, for example. Arriving back in March, their first single of 2021 - July - brought the same artistic brilliance albeit heightened to the next level, enlisting Adrian Dzvuke and Keely Brittain for a genre-mashing piece of alt-funk-meets-R&B-meets-pop brilliance, bringing out the heights in themselves and their guest collaborators.

Now, their new single Time does it yet again, bringing them back together with Keely Brittain once again as they continue to flesh out a collaborative partnership that's already hit gold multiple times over. Time continues that realm, with swaying disco and funk melodies dancing amongst the cool breeze that Keely's vocal donates to the equation, with the final result being this striking, yet subtle blend of sounds that feel warm enough for the summer yet nice and cozy and comforting, perfect for the current mood.

"I think the song can be interpreted a few ways, but I always come back to the different feelings you can go through when you really have to wait for someone - even if you don’t realise you’re waiting for them," says the band's Christian Zappia on the single.

It comes at a good time for Supathick too, as they not just reinforce their position in Western Australia, but also begin to showcase their craft on the east coast too. Time comes wedged between a national tour alongside Great Gable, taking Supathick to the east coast and hopefully, garnering them a few new fans in the process of doing so. "We can’t wait to get onto some east coast stages, hopefully everyone’s ready to get down with the Thickness."

You can take a dive into the track below, and stay tuned for more to come from Supathick - we know they're not done yet. 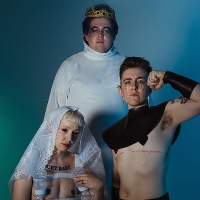 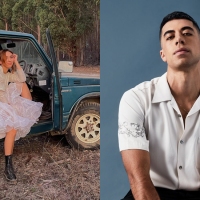 Aotearoa and Albums: A conversation between TEEKS and Alice SkyeThe interview celebrates the release of TEEKS debut album earlier in the year, and a new album from Alice Skye this July.
Electronic