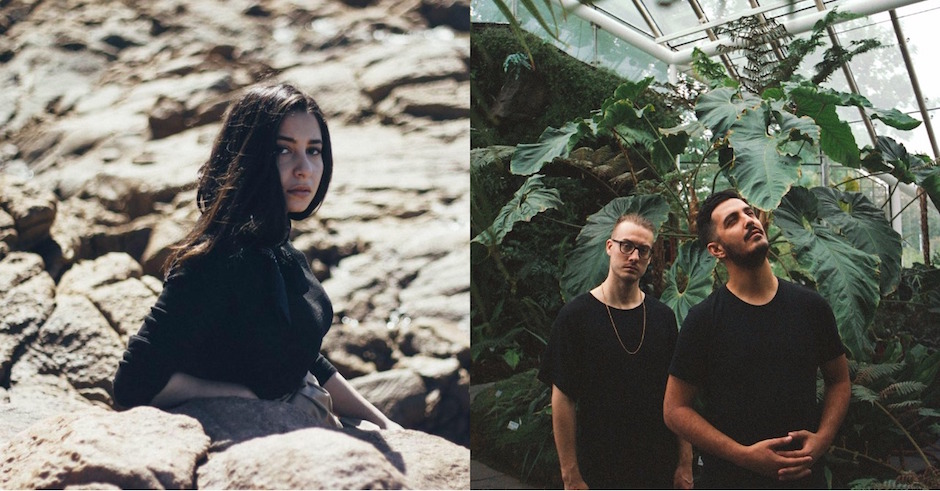 A dizzying down-tempo number brimming with effortless charm, Heartburn has to be one of my favourite songs Wafia has released to date - pretty impressive from an artist who has consistently treated us with amazing singles and features. There's something about Wafia's soft, emotive vocals, which when paired with the Ta-Ku co-produced beat, still leaves me stunned and coming back to the single time and time again. That being said, yesterday a fairly unknown Swedish duo named Jarami came along and treated Heartburn to an updated, more modernised beat for a remix that I think might just trump the original. First of all, they've sped up Wafia's vocals slightly, just enough to keep the emotional flavour from the original but making the single feel a tad more upbeat and cheerful. Secondly, and clearly more noticeably, they've added an exceptional, Kaytranada-esque future-funk pulse under the vocals, which despite contrasting heavily with the original's more mellow sound, manages to work well with the vocals to create a really bright, feel-good version of the single. Have a listen to the single below, and be sure to nab that free download while it's still around. 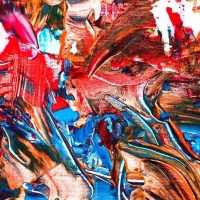 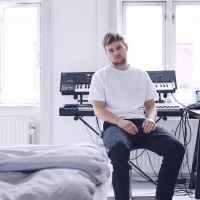