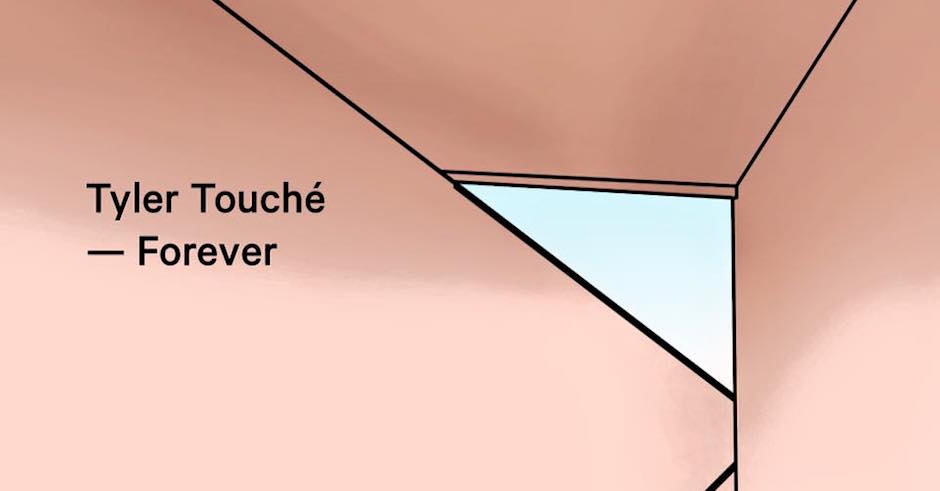 No stranger to a slice of disco-funk, Brisbane beatmaker Tyler Touché has been serious flames since he returned with his remix of Young Franco's Don't U Want Me last month, which also marked his signing to Of Leisure Records. Forever is the name of his newbie, continuing on with that super addictive disco/funk vibe we've come to love from the producer. Sporting a tropical-sounding synth melody and a rolling disco beat, Forever is the perfect single to relieve our sweltering summer troubles, taking us away from un-air-conditioned hell to an island environment sipping cocktails. Combined with Duke Dumont-esque vocal cuts and an out-of-the-blue, piano-laden break-down right at the end, Forever is a nice return to form from the producer that is sure to go down a storm as he does a club tour kicking off at Field Day. Dates below. 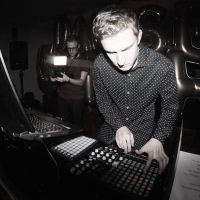 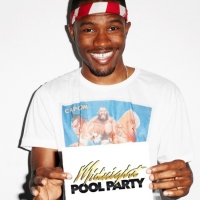 Listen: Midnight Pool Party - Thinkin Bout You (Frank Ocean Cover)Something to tide you over while you stress about dat album.
Electronic