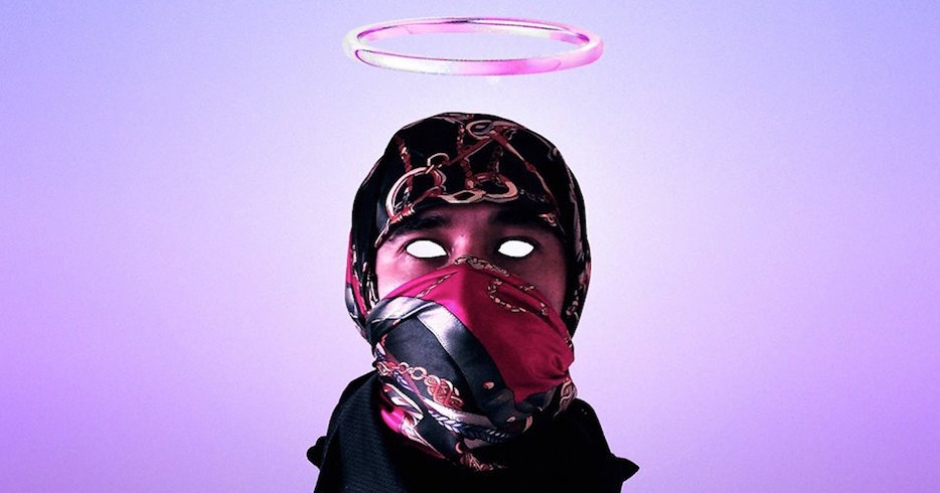 Last month, Aussie producer Chiefs impressed us with Demon, a haunting new single featuring Sydney vocalist Beayz. The soft piano chords and dark lyrics excited us, with the Melbournian building on his already massive catalogue with his best work to date. After letting Demon stir up a storm for a few weeks, Chiefs has now dropped the full EP of the same name and it’s pretty damn impressive. A short, three-track showcase into the world of trap and bass, the EP kicks off with the striking title track before exploding into Substance, a bass-heavy tune with soft vocals and a bouncy melody. Shooter, the third single on the EP, is just as impressive as the previous two, with a funky bass line and warped synth underneath vocals by Melbourne musician LaraLiz. It’s hard not to bring up Chiefs when mentioning artists killing it this year, with Demon being his second EP already this year, as well as an already large collection of originals and remixes under his belt. He has also announced a tour to go with the EP, bringing along Demon vocalist Beayz for the trip, which includes a date at the next installment of At The Pile - stay tuned for more deets. 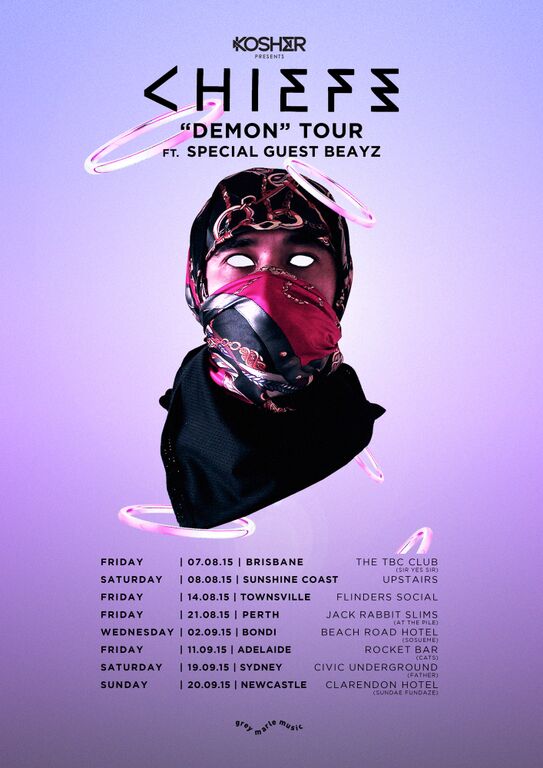 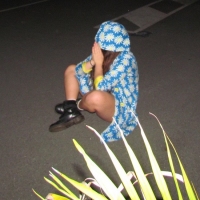 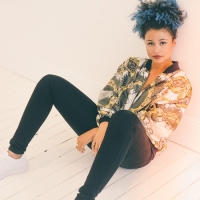