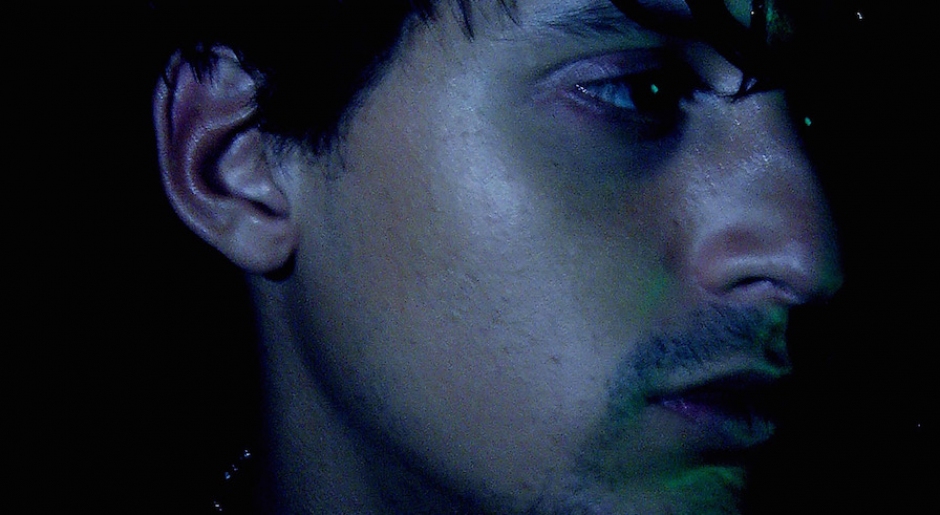 After promising to release a full-length album, Reverie, later in the year, Kanye West and Björk collaborator Arca has debuted a new, unsettling video and followed through on a promise to fans by also releasing Entrañas — a 25 minute, 14-track project — to Soundcloud.

With appearances from similarly progressive artists Total Freedom, Massacooraman and Mica Levi, the latest 14-track effort is the first full-length project from the English-based Venezualan producer since his brilliant, and critically acclaimed, 2015 album Mutant. You can stream Entrañas below via Soundcloud, or alternatively download the project here. 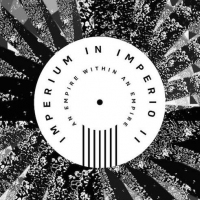 TEEF Recordings announces second Imperium In Imperio compilation with OXFAMFeaturing the likes of Sampa The Great and Jack Grace, hear its first cut from Sylva. 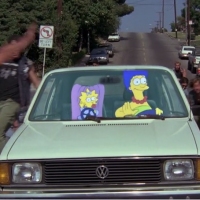 A 13-minute short film for The Avalanches' new album has leaked and it's incredibleFeaturing hundreds of cult movies spliced into each other from NYC collective SODA_JERK.
Electronic