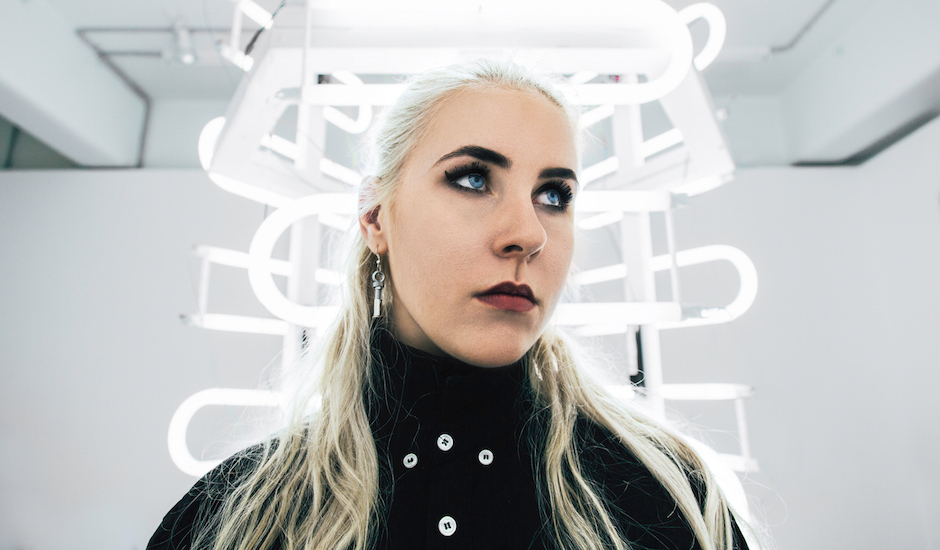 KingIV is Melbourne-based artist dabbling in the darker realms of electronica, in ways no better exemplified than on her brand new single, Like I'm Back. Merging underground EDM and moody R&B, KingIV is just getting started, and in the interest of getting in at the ground floor, we sent her a few questions to get to know her a little better:

I’m from a really small town in the snowy mountains, I grew up there and moved to a city an hour away when I was 17 to study music. A year later I moved to Melbourne, went to uni for about a week and didn't vibe it, so have pretty much been working towards releasing music independently since then, which has been about two years.

Anything high-energy with some grit about it, I’m avoiding saying the word banger even though that’s what I really mean haha. M.I.A and Elliphant are probably my ultimates, but I also really like MØ, Kali Uchis, The Dø… and Santigold have all been a massive influence.

It differs a lot - producing is really exciting and important to me, but I also like being able to focus solely on writing and collaborating with others. I worked with a producer for Like I’m Back - Jack ‘Haxx’ Arentz, we have a really great dynamic together and it all came about pretty organically. It was nice because we never tore the song apart to try and finish it - which is a huge habit of mine.

For fun? Not a lot out of music to be honest. Most of my friends are musicians so anything extracurricular is usually also music related. We go to gigs a lot of course, almost always at The Gaso or The Tote. I also love cooking, that is my go-to for winding down.

Can you tell us about your latest single, Like I’m Back?

I think it’s a lot more uplifting than anything else I’ve written, it’s very emotive and personal - I drew a lot from personal experience. The song is about obsession, and self-destruction, being infatuated with something damaging to you - though it ends on an empowering note and that is the main point of the song - coming back from a point of weakness and realising you’re in control.

A live show is definitely in the works and you can expect something later in the year! I mean it! :)

I have a couple of collaborations coming up soon which is going to be really fun - but mainly writing and recording for a forthcoming EP, and live show prepping. There’s also some cool people remixing my first single No. One, which is super exciting.

SOUNDCLOUD, or you could also BUY it which is even cooler. 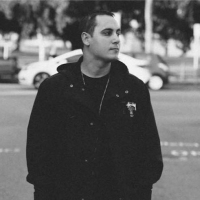 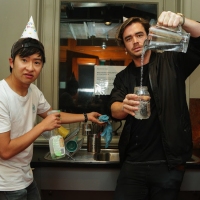 Premiere: Benson links up with Yeo for euphoric new house banger, TryingThe Melbourne pair are a match made in heaven.
Electronic