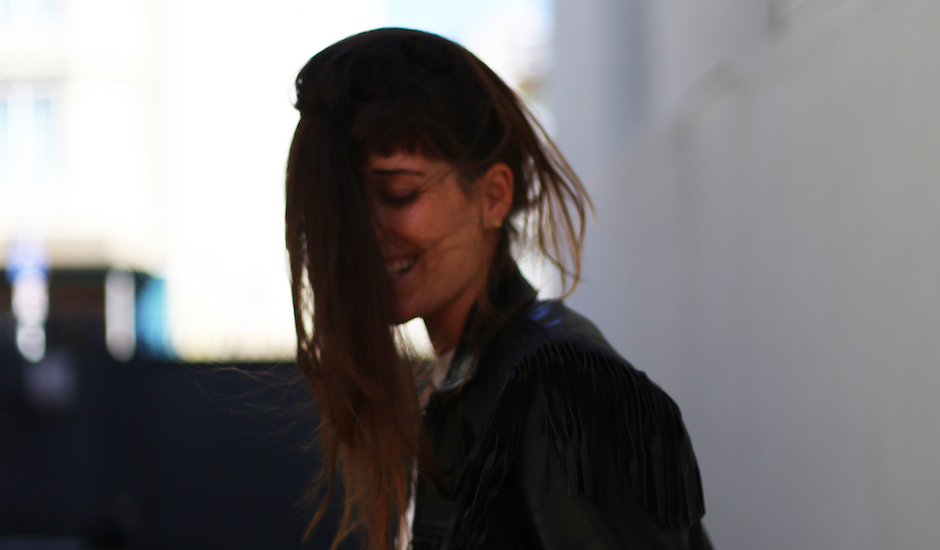 Even though she's based in Sydney now, we'll always call Ash Hendriks one of our West Australian own, so whenever she releases new music we stand up and pay attention. New single ONE officially drops this Friday via Inertia Access, but we're excited to show it off a couple of days early. There's such a wonderfully strong current of chilled electronic producers in Australia at the moment, and Hendriks confirms her position alongside contemporaries such as Kllo, Two People and WAFIA with ONE - a delicate yet incredibly warm-feeling new single that once again posits her lush vocals to the fore, but with an uplifting sonic angle that'll make your heart sing. 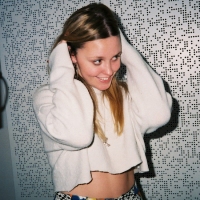 Check some exclusive BTS snaps/words from Elle Watson's stellar new EP, ClinchersThe five-tracker more than confirms her status as a big 2018 One To Watch. 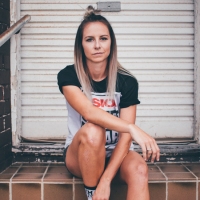