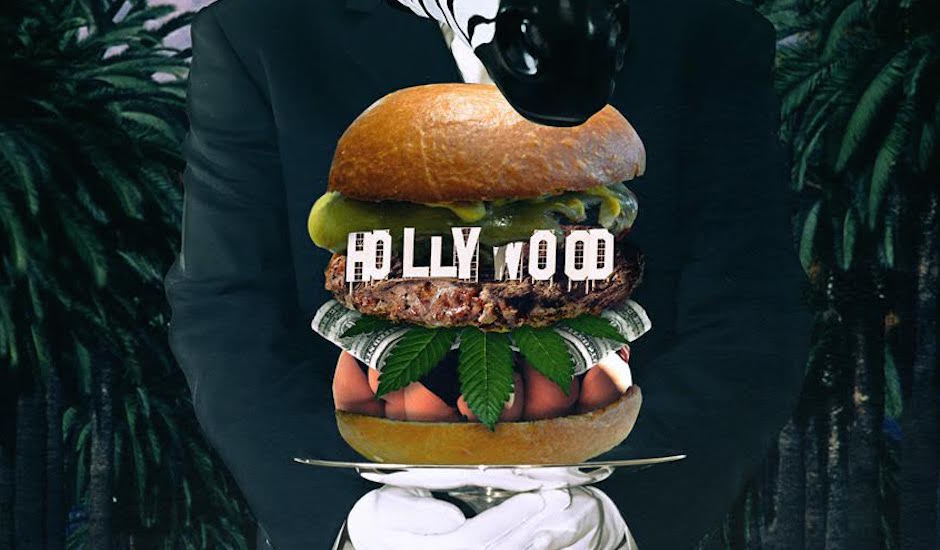 We've been big fans of Wongo's brand of bump'n'grind for an age now, and it's been dope watching him continuously step up the game, recently crescendoing in latest release, Hollywood feat. Nacho Pop. Before we get stuck into one of the remixes for it, you can give that warping beast a spin below:

Moving forward to today though, an we're #PerthProud to premiere a deep remix from Perth's shining light of all things deep and bassy in the house world - Parakord. Steadily rising through the ranks of the Perth underground scene, Parakord recently released a serious tuna with the lords at Medium Rare Recordings, and now he's taken to Wongo's latest with an ominious, dark, jackin' deep-house re-do. Get around it below: 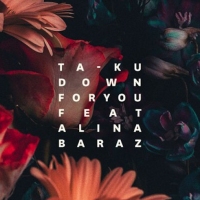 Listen: Ta-ku - Down For You feat. Alina BarazTa-ku drops a bonus track from his recent EP, plus check out a beautiful live video feat. JMSN. 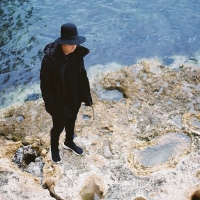