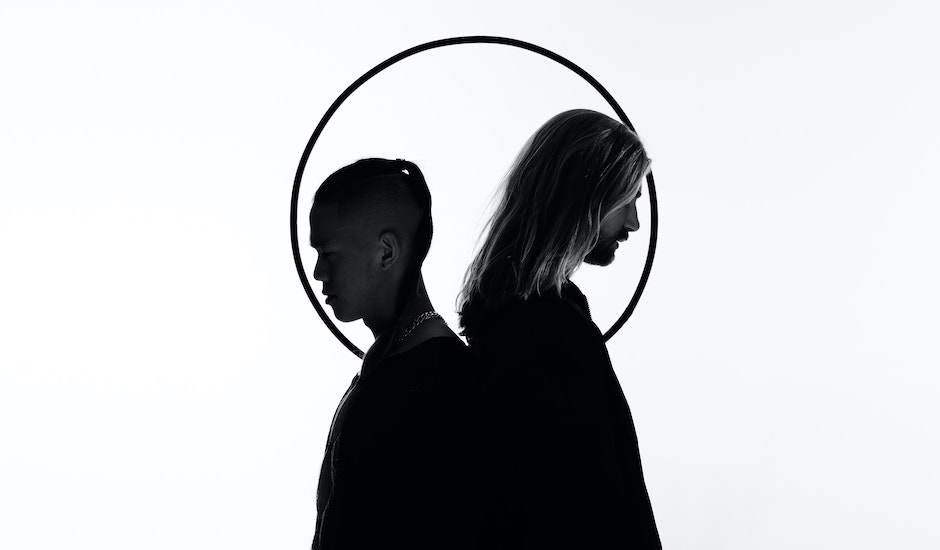 SLUMBERJACK are a duo we've been behind since the very start, way back when they shared their debut single Felon in 2014 and began to climb through the ranks of the Soundcloud-aligned trap movement. In the seven years since, the Perth-based pairing have evolved ten times over, building their sound - and audience - with high-tier dance music amongst the most technical and remarkable there is, while their live show has taken them around the world, including long-winding stints through the US (where they were previously based, before returning to Perth).

There have been a couple of pivotal moments throughout this journey - their self-titled debut EP in 2014, collaborations with Silverchair's Daniel Johns and Vera Blue through 2016/2017, the culture-indebted SARAWAK EP in 2019 - but none more so than Dichotomy, their long-awaited and long-overdue debut album that is officially announced today, with a release scheduled for sometime later this year.

It's sure to be a defining moment for SLUMBERJACK that captures the heart of the duo and how they've evolved over the last near-decade, showing how the duo build from a wealth of musical knowledge and technicality and mould it into their own often-high-octane dance music. It's also bound to be a record that reflects the duo's versatility, with the longer format album duration giving them the room to experiment and further their sound into concise, newfound directions - something we're incredibly excited to hear, considering their past success.

The album is due out later this year, but its announcement today comes alongside a new single Memory that provides a hint as to what's expected. Featuring UK musician Tailor, the song is an anthemic moment of cathartic nostalgia that captures the heights of SLUMBERJACK's last few years and looks back at it through a 2020/2021 lens; a somewhat bittersweet feeling making itself known as they reflect on their growth and how they've been forced to slow down amongst everything going on in the world right now.

"2020 gave us a lot of time to reflect and spending a ton of time at home made us realise that memories are really the only thing we ever have - they’re what makes us who we are," the duo say on the single, which also alongside a long-winding Reprise b-side, which itself tells a story through a purely instrumental lens. "We wanted to capture that feeling of uplifting nostalgia and bittersweetness that comes with remembering the past. We used a lot of analogue synth emulations to get that fuzzy, comforting, warm tone and Tailor’s airy vocals on the chorus really drive it home."

The two new tracks really signify the beauty of SLUMBERJACK's work and the incredible styling and class that features on everything they put out, and we're sure that their debut album will continue that. More information on the album is sure to come out soon, but in the meantime, take a dive into the new tracks below: 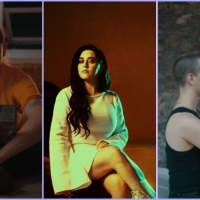 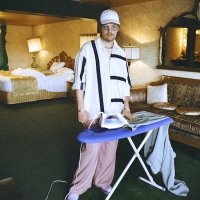 Huge: French electro titan Myd announces his debut album, Born A Loser, out this AprilArriving with a new single of the same name, Born A Loser will arrive via Ed Banger Records on April 30th.
Electronic