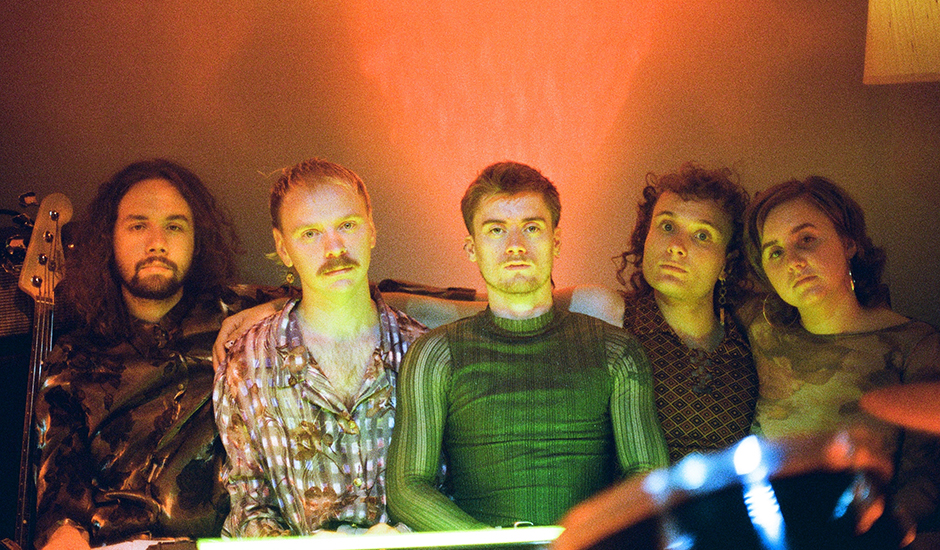 Since their debut back in 2018, Adelaide-based five-piece The Empty Threats have emerged as one of South Australia's most fascinating and unpredictable new additions. Over the last three years, the group have become consistent in showcasing blazing guitar riffs and punchy hooks both in recording and on the live stage; the former shown through singles leading up to the release of their debut EP Ablutions in 2019 (and plenty of work after that, too), while their stronghold on Adelaide stages has seen 'em support everyone from Methyl Ethel to A. Swayze & The Ghosts, alongside headline shows of their own.

In the time since Ablutions, however, is where The Empty Threats' unpredictability takes ahold. Since 2019, they've released a trio of singles that feel like a representation of The Empty Threats' many sides, capturing the band's versatility as they veer between pockets of indie-pop, psych-rock and near-punk; singles such as 2020's $2 and March's U showing how The Empty Threats can continue evolving and furthering their sound with everything they do, especially as they showcase how far they've come in the time since their debut EP.

Likewise, it's something that shines on their new single K, which premieres on Pilerats today ahead of its official release this Friday, July 30th. It's a single that - simply put - absolutely rips, welcoming a heavier side of The Empty Threats' sound as a grittier, punkier side of their alt-rock sound comes to light. It's full of the charisma that the band have always strived for - you can hear it in the punchy catchiness of the song's choruses - but the way they show it this time around points to a slightly more prominent sense aggression amongst it all, which the band tap into for the song's energy.

"K is an expression of the desire to feel more alive in day to day life, during a year that has been so suppressed," the band says on the single, perhaps explaining where that rich sound comes from. "The chorus lyrics 'burn it all to the ground, just to feel the adrenaline reflect on that desire. The bare bones of the song were brought to the band by Stu and was workshopped by Matt, Michael, Katie and Lenny, expanding on the existing basic concepts."

The single also arrives with an official clip video clip too, which further solidifies the energetic side of the single with flashing, seemingly party-set visuals. Then, there's the announcement of the band's forthcoming second EP, which is scheduled for release in November via the newly-minted South Australian label PAK Music.

There'll be no doubt be more information on the EP and other things to come (assumedly some more tour dates too, considering their launch of the single this August has already sold out), but in the meantime, take a dive into The Empty Threats' new single K below, as it premieres on Pilerats now: 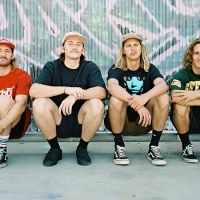 Premiere: Perth punk newcomers LATE 90s unveil a new single, JuneAfter making an entrance earlier in the year with two new singles, the band now smash it out of the park with their third. 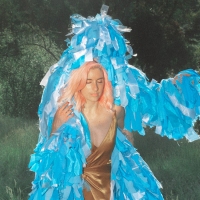