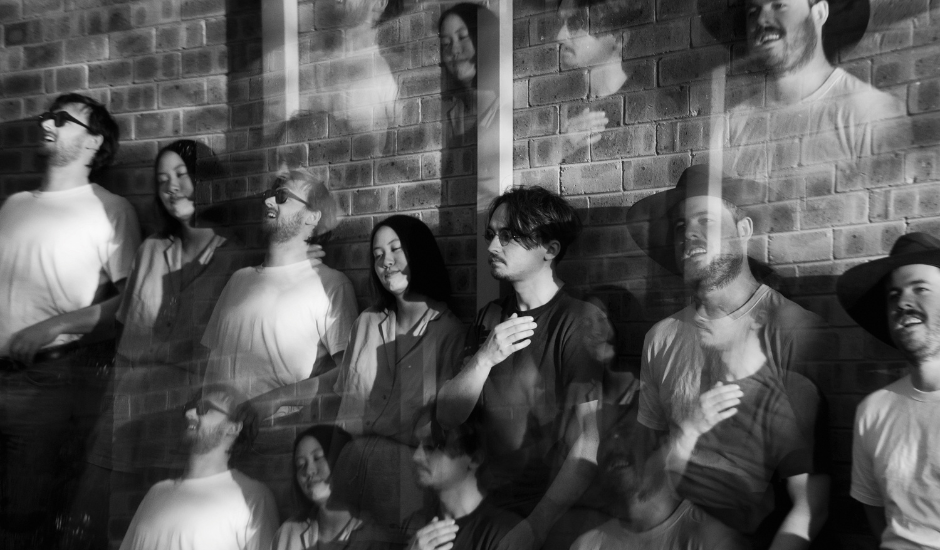 Posted By Veronica Zurzolo 13 days ago

Throughout 2022 Boorloo/Perth’s self proclaimed ‘antisocial pop’ quartet Teen Angst sprinkled their lo-fi nostalgic tunes Leaving Home, Kissless Virgin, and Stan, in the build up to their debut LP release Barn Sour which enters the world today.

Drawing its name from a term used to describe a horse who refuses to leave the comfort of its home surroundings, Barn Sour could not be more fitting for a band of homebodies who unravel the anxieties, excitement, fears, and discomfort that can come from everyday life - from doom-scrolling on Twitter, watering the garden, and eating leftovers, to moving out of

your childhood home. Tinged with Teen Angsts country western aesthetic they’ve been cultivating over the past couple years, the album was engineered by Broderick Madden-Scott (Stella Donnelly, Noah Dillon, Jack Davies) and mixed by Rhien Tan (Gap Year’s ‘Flat Out’), creating a playful yet earnest slice of country-twanged, jangly indie-pop.

To find out more about what went into the making of Barn Sour, we asked Teen Angst to give us a track-by-track breakdown into some of the inspirations behind the release. So be sure to hit play, and take a read of what they had to say below.

To kick things off,‘Leaving Home’ is all about moving out of your parents’ comfortable abode in your mid-to-late twenties. The track itself was written before I’d actually moved out, so it reflects both my excitement and fear.

‘Water the Garden’ is a duet between myself and guitarist Connor. It is a song that describes that feeling when a relationship has soured and everything you do together becomes difficult, even something as simple as watering the garden.

Do you ever sit in your work tea room during lunch and wonder “why am I eating this twice?” A song that reflects the displeasures of consuming last night's dinner all over again and an introspection on everyday life. 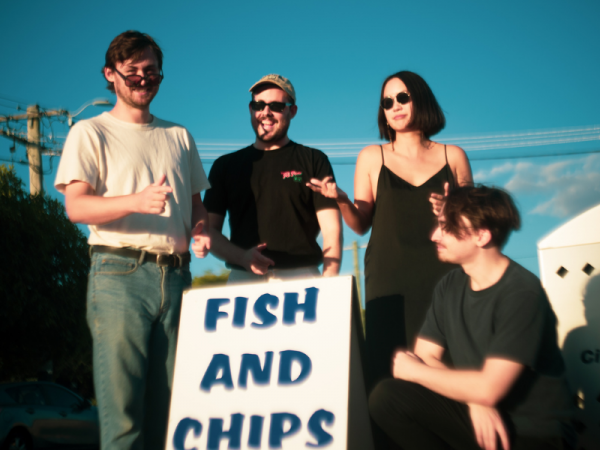 This song is all about not wanting to grow old. If only there was a way to stop the ravages of age - unfortunately that technology does not exist (yet), so for now it’s all about acceptance and being at ease with one’s self.

Home in a Minute

We all have that one friend who we know will rock up late to any given event - I am that friend. ‘Home in a Minute’ was the last song to be written on the album and is one of the more post-punk/dreamy additions.

‘Kissless Virgin’ was a song idea that Connor had been bouncing around for years, but without any lyrics. After hearing the phrase 'Kissless Virgin' in casual conversation the lyrics came together pretty quickly, it explores the regret one feels about missing out on life experiences due to fear or anxiety. 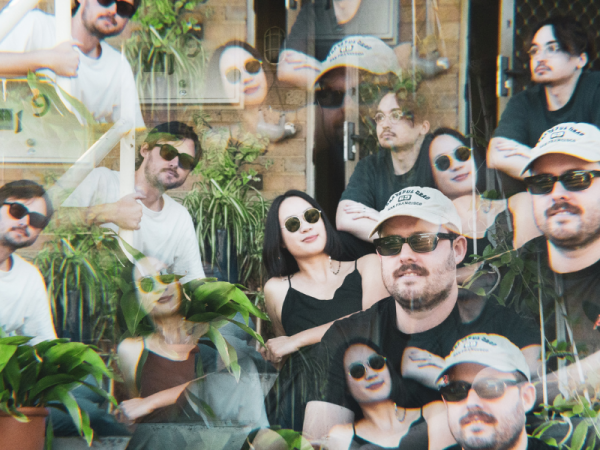 Inspired by twee pop greats ‘Tiger Trap’ and ‘Dear Nora,’ ‘Asleep’ is one of the more energetic/frenetic sounding tracks off the release. The track is about how quick and easy it can be to fall into a routine with another person.

‘Lizard Queen’ is the oldest track off the album. The instrumental melody had been written back in 2018, but I struggled to come up with a vocal melody for the longest time - with a fear of it sounding too similar to other indie artists. Lyrically, the song reflects on the absurdity of trying to fit in and ultimately questioning why you tried in the first place.

'Stan' is about being chronically obsessed with someone or something to the point where hours are lost to doom-scrolling on your phone. I wanted there to be an aspect of the song where it sounds like your phone has taken total control over you, I discovered a cool 8-bit phaser effect on one of my pedals that emulates this feeling - you can hear this during what I like to refer to as the “internet-breakdown” segment of the track.

The title track of the album. Named after a term used for a horse who does not like to leave the comfort of their abode, this track is all about being a homebody. We realised as a band that we all love staying indoors, so it felt apt to name the album after this track. 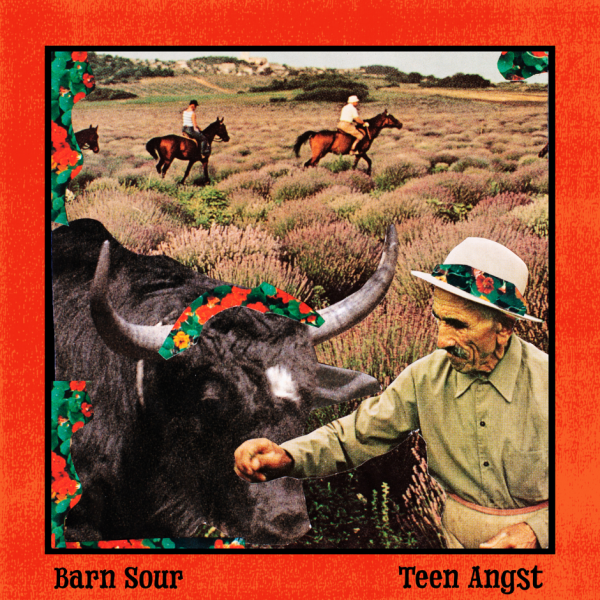 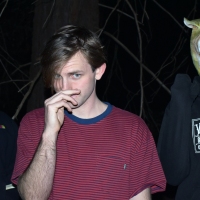 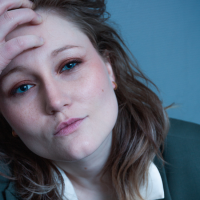 Listen: Sløtface - NoseWith the collectives latest gritty single comes the news of a forthcoming EP due next month.
Bands