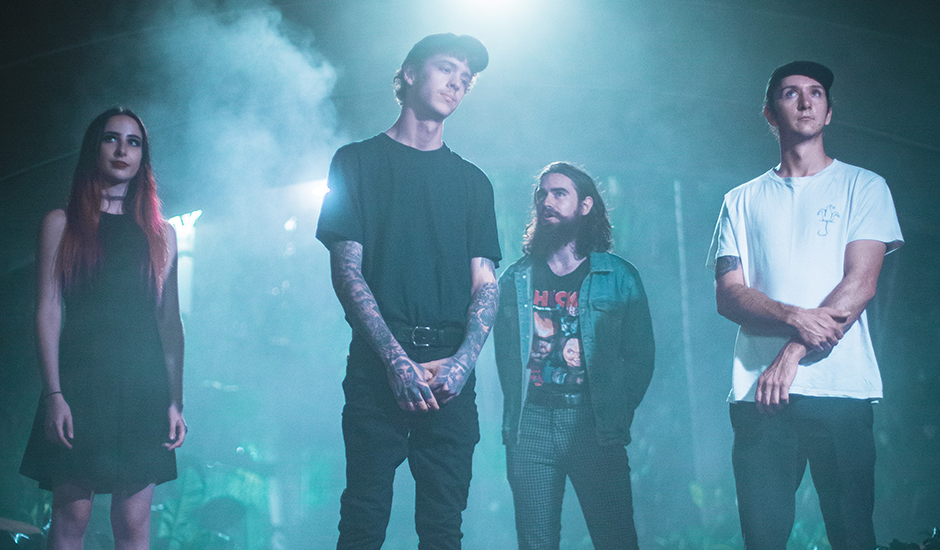 If you're somebody already quite in-tuned to Brisbane's heavier rock world, then chances are Bad Neighbour are a group already well on your radar. The four-piece made a debut back in 2019, coming together off a shared appreciation for rough-around-the-edges punk and classic emo, two different cliff-faces they attempted to combine together through music of their own, which has steadily come out over the last few years. Take their four-track debut EP Take Care, for example, and its blending rush of sub-genres and sounds that introduced Bad Neighbour and all their multi-faceted glory.

In the last year, the foursome have really gone through a bit of a change. They've been heads-down working on their new material and - in true Bad Neighbour spirit - experimenting with new energies and sounds, taking the time off the live circuit to work out how they can make a strong impact with their return, something we have already begun to see with the release of their latest single House Fire earlier in the year.

Their new single When The World Explodes makes it two-from-two, capturing the excitement of punk's energy and showing it through a sound that feels like a touch of this and a touch of that; moments of punk, alt-rock, grunge, emo and beyond swirling together amongst the charm that Bad Neighbours have been steadily working on, and the intimate songwriting that underpins it all. "This song is all about living up to expectations and feeling the pressure of life weighing down on you," they say on the track, talking about its meaning.

Premiering on Pilerats today ahead of its official release later in the week, When The World Explodes continues an exciting chapter for Bad Neighbour, one that shows how they've furthered themselves in their time working on new material. "This song is the start of a new direction for us that we are so excited about," they say. "We can’t wait for you to all hear the stuff that we have been working endlessly on. It’s something really special for us and hopefully all our listeners too."

It arrives with an official video which you can take a dive into below, and a pair of tour dates to launch the single, which you can find underneath. In the meantime, however, unleash yourself into Bad Neighbour's world as you listen to When The World Explodes, and keep your eyes and ears peeled for more to come: 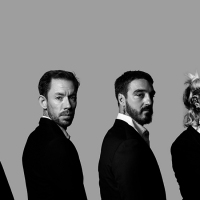 Listen to another new tune from Hiatus Kaiyote, Red Room; new album out June 25The Australian favourites will release their next record Mood Valiant in June, with tour dates for later this year. 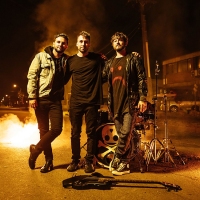 Gallery: Short Stack take us behind-the-scenes of their latest video, Live4The Stack also announce an intimate Melbourne show for next month, and reschedule their victory lap around the country for later this year.
Bands