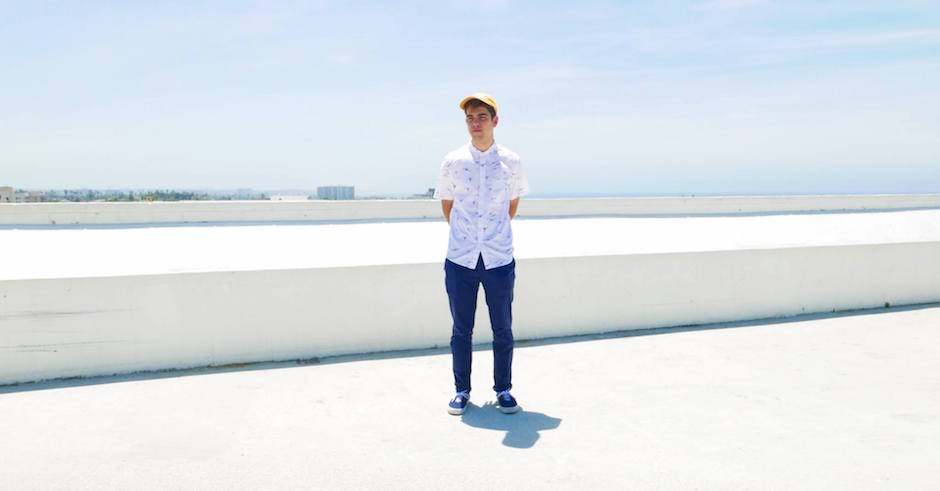 It’s been a while since we last heard from Californian new-wave electronic producer Beshken, with his last original piece, the perfectly minimalist Hiro, dropping a good four months ago. Since then, the young producer has been busy recording new tunes to add to his already impressive portfolio, including a couple of remixes that have already dropped since Hiro, such as this one of Marvin Gaye’s Ain’t That Peculiar. Now comes Know You Well, his first piece of new, original material, which features Chicago rapper Mayo and vocalist Mothica.

There are quite a few differences between Know You Well and his last piece of work, with his latest offering being a far more complex and layered piece of music that also sees Beshken going down a more chilled-out route. A gentle balance of soft melody and percussion work accompanies the dreamy vocal work of Mothica, who is previously known for her work with Diversa, Tennyson and others. The tune then switches up around the midway point for Mayo’s verse, with the bouncing synth melody replaced with piano chords, before bouncing back again with the chorus. Listen to Know You Well below, out now via the cool cats at New Wave Records, and be sure to catch up with the hyped producer’s old stuff – it’s worth it. 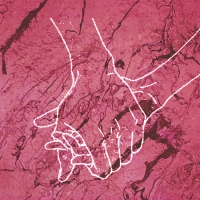 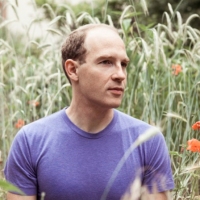