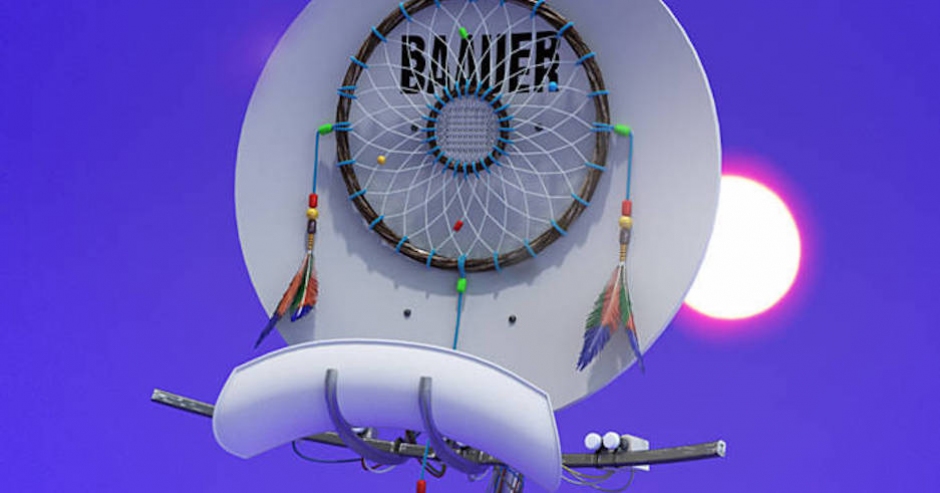 It's been months since we last heard of Baauer, with the trap king been stuck in the studio busy recording his debut album but now, after weeks and weeks of teasing, he has finally returned. It's in the form of GoGo!, a high energy new single that has been well worth the wait. It starts off pretty weird, with a building synth melody and vocal samples before erupting with a triumphant drop, overflowing with a distorted synth melody and speaker-blowing bass. It's the first official taste of the beat-maker's upcoming album and a damn good hype-track for his upcoming Australian tour. Check it out below. 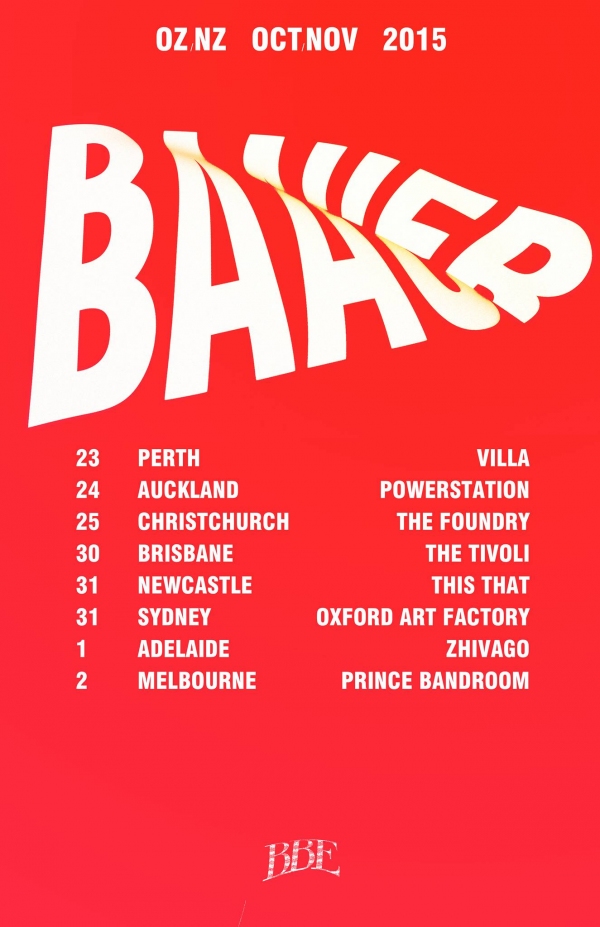 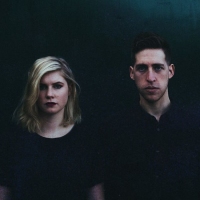 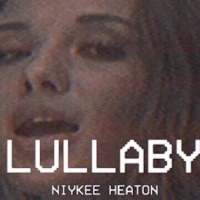