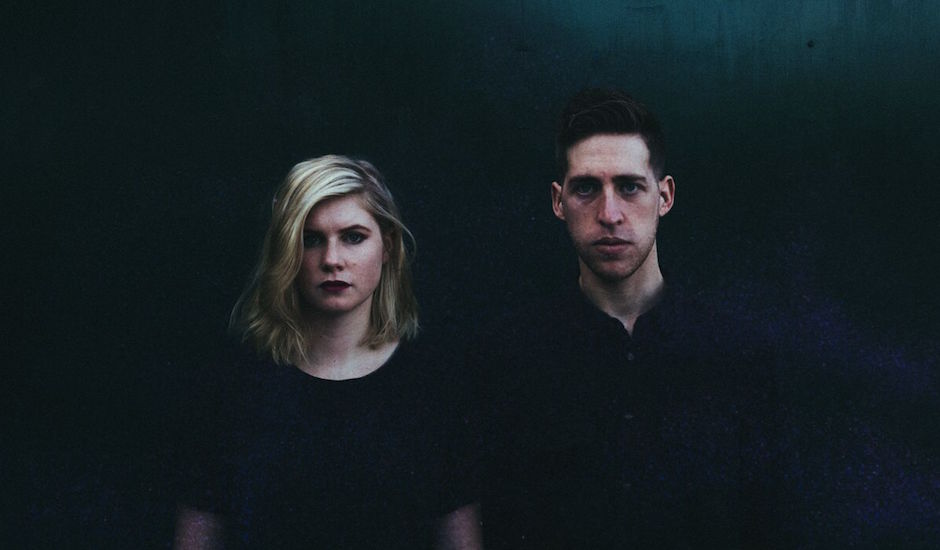 Ahead of their upcoming appearances at the WAM Festival Block Party and Disconnect Festival, Perth-based electronic duo Lilt have returned to our ears with their second single of 2015 - Capture. After Don't Tell Me copped a heap of radio live via triple j, Capture is a slightly darker, more serious affair than its predecessor. Featuring the signature soaring vocals of Louise Penman, underpinned by Matt McLean's thumping yet intricate percussion, it's the antithesis of the boundless summery electronica you'll find as we march into the warmer months, and we're totally on board with that. Take a listen below, followed by a live session we filmed with the group earlier this year for their older single, Take. 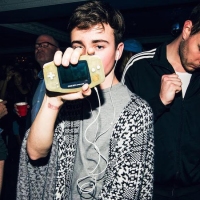 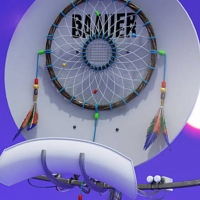