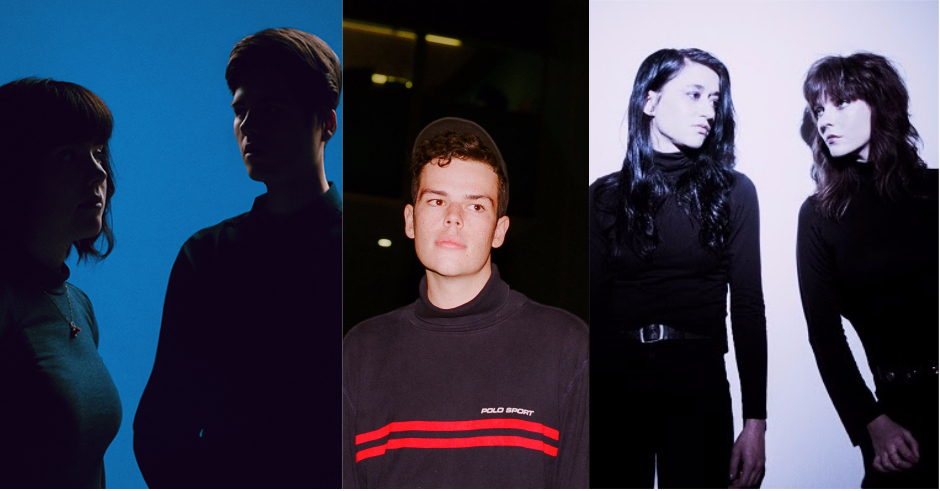 There has been a tonne of really great electronic albums and EPs released in the last week (Four Tet's 14-track odyssey New Energy is one particularly worth a listen), but when it comes to this week's best extended release, it's hard to skip past one of Australia's own - Golden Vessel. The Brisbane-based producer has had a massive 2017 already, but Right/Side brings everything together into one handy, six-track release that's worth your attention. Released through Exist Recordings (the recently-launched label of The Kite String Tangle, with whom he'll be touring with around the country this month), Right/Side balances electronic sounds with influences in indie, pop and R&B, with an aural swirl of flavours spinning around guest features from Mallrat, Elkkle, OKBANDLANDS and more. The EP-opening Shoulders is an early highlight, with the delicate vocals of Melbourne's Elkkle and Brisbane's Mallrat giving the track a slight R&B edge. The following Right/Side is more of an instrumental cut that pulses with a UK garage-infused sound before Elkkle's soft vocals returns for Daylight, which also features past collaborator Emerson Leif. However, the EP's leading single Tell The-Girl still stands high as the release's best moment, with its intricately-composed production shimmering alongside Emerson Leif's woozy vocals.

Not to drag the limelight away from Golden Vessel's intricate, glimmering productions in any way, but on Right/Side, it's the guest features that steal the show. Exploring the musical wealth of Australia's emerging talent (although Mallrat is probably on the edge of 'emerging' by now), Golden Vessel's guest collaborators all feel exceptionally warm and inviting, whether it's OKBANDLANDS' soaring on the EP's final track Less~More or the Frank Ocean-tinged crooning of Elkkle and even Emerson Leif. As a result, Right/Side is so much more than just a release that shows the talent of Golden Vessel, rather, it's a release that demonstrates the talent of Australia.

I don't think a one-off collaboration between Australian festival favourites Little Dragon and legendary R&B star Faith Evans was an expected one, but I'm not complaining. Peace Of Mind sees the two parties unite for a genre-bending collaboration that highlights the best of both Evans and the Yukimi Nagano-led Swedish four-piece, with Little Dragon's minimalist synth work combining with Nagano's instantly recognisable vocals, which are joined by Evans' vocal glow for the choruses. It's a bit of a dream collaboration for Little Dragon, whose R&B-tinged electronica is heavily influenced by artists like Faith Evans. “It was kind of like a dream come true,” Nagano said. “I still can’t really get that it happened, and when I listen to the song I feel really honoured to be on the same track as her.”

He's yet to turn 18, but classically-trained French artist Petit Biscuit sounds a hell of a lot older. Waterfall is the first single from his forthcoming debut album Presence, which will arrive on his 18th birthday in November, and just from one single alone we can tell it's going to be an absolute cracker. Featuring the vocals of Australian electronic musician Panama, Waterfall is a powering, laid-back affair with Panama's vocals combining with a light and smooth house production which pulses with deep house kicks and playful synth melodies. Single aside, the album's credits are pretty damn huge too. Joining Panama as guest collaborators on Presence are names including Lido and DJ Snake collaborator Bipolar Sunshine and additionally, the record was mastered by the legendary French engineer Chab, who may have also mastered Daft Punk's Alive 1997 and Random Access Memories.

In addition to Four Tet and Golden Vessel, last week also saw OWSLA two-piece Tennyson their highly-awaited, six-track EP Uh Oh! and while the whole release is filled with gems (such as Cry Bird and Pancake Feet), the jazzy, Aloe Blacc collaboration Body Language is one that's exceptionally hard to skip. The combination of Aloe Blacc's soulful and warm vocals with Tennyson's vibrant, percussion-soaked instrumental is a powerful one, with the EP's highlight further solidifying the brother-sister duo as one of electronic's most exciting names. While many artists require a whole EP or album-length release to explore a range of different sounds, Tennyson just requires a three-minute song, with Body Language bringing together soulful jazz, tropical-esque electronica, indie and pop in one short burst of energy. Here's hoping that with a new EP under their belt, the twosome will return to Australia soon.

It's been a big week for Sydney electronic pairing Mezko, and Steady On is just the start. Last week came with the news that the duo have signed to Inertia Music in Australia, with their forthcoming debut EP Polychronic arriving through the label at the end of this month. Steady On is the leading single from the release and it packs together everything we've come to love from Mezko in their short time on our radars, combining deep bass kicks with dark and distorted synth to create a sound reminiscent of that dirty house era pushed forwards by names like Justice. With an airy, echoing vocal cutting through the dark thickness of the single to give it that easy-listening tone, Steady On is a really, really good peek at what's to come from the duo and their EP when it's release on October 27.

Ending things off a little heavier here comes the brilliant Just A Gent, whose new Thief-featuring epic Hold is sure to impress. Hold is Just A Gent at his rawest, with the young Australian beat-maker crafting up a club-ready production packed full of bass and synth which despite its heaviness, can easily go down well in a home setting too. That said, it's not all big and bold like I'm making it out to be, with Thief's light vocals shining above a stripped back piano line which offers light relief between Hold's large-scale breakdowns. "It was a really cool experience working with Thief," says Just A Gent on the collaboration. "I got to go to his home studio and we knocked out the original idea forever ago and it was cool to go back in on that track and polish it up to be one of my favourite tracks I have finished ever". 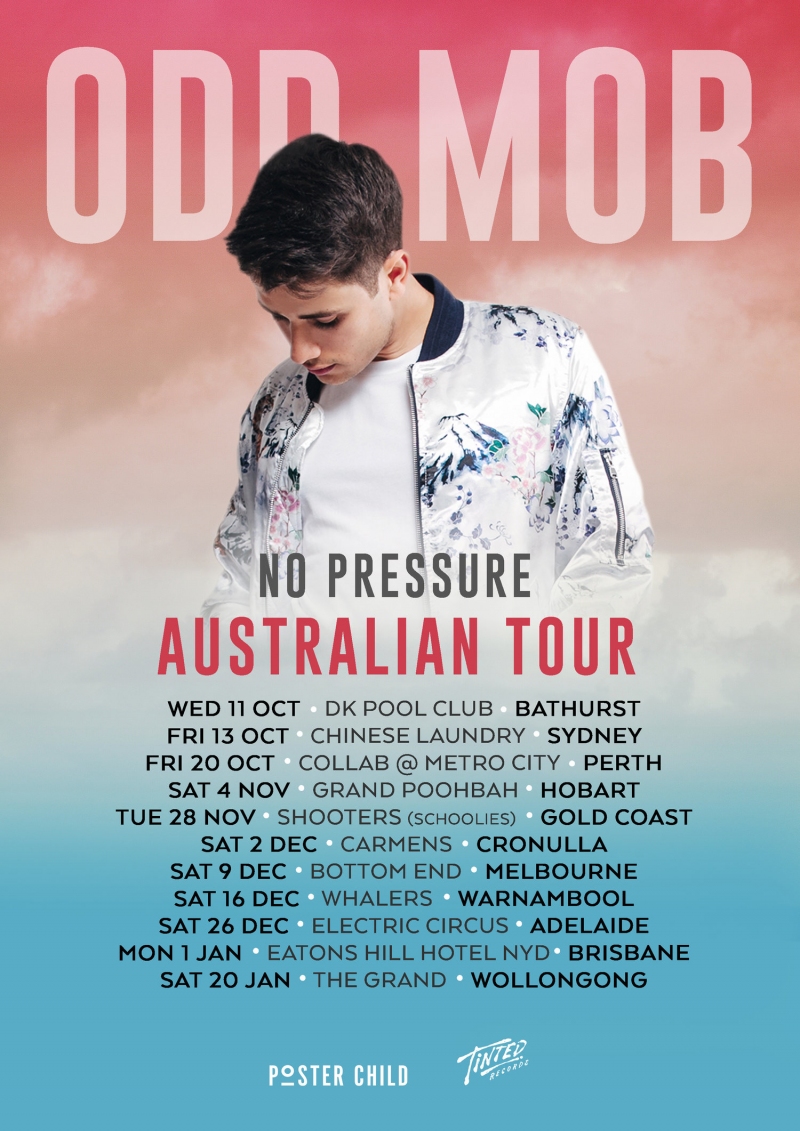 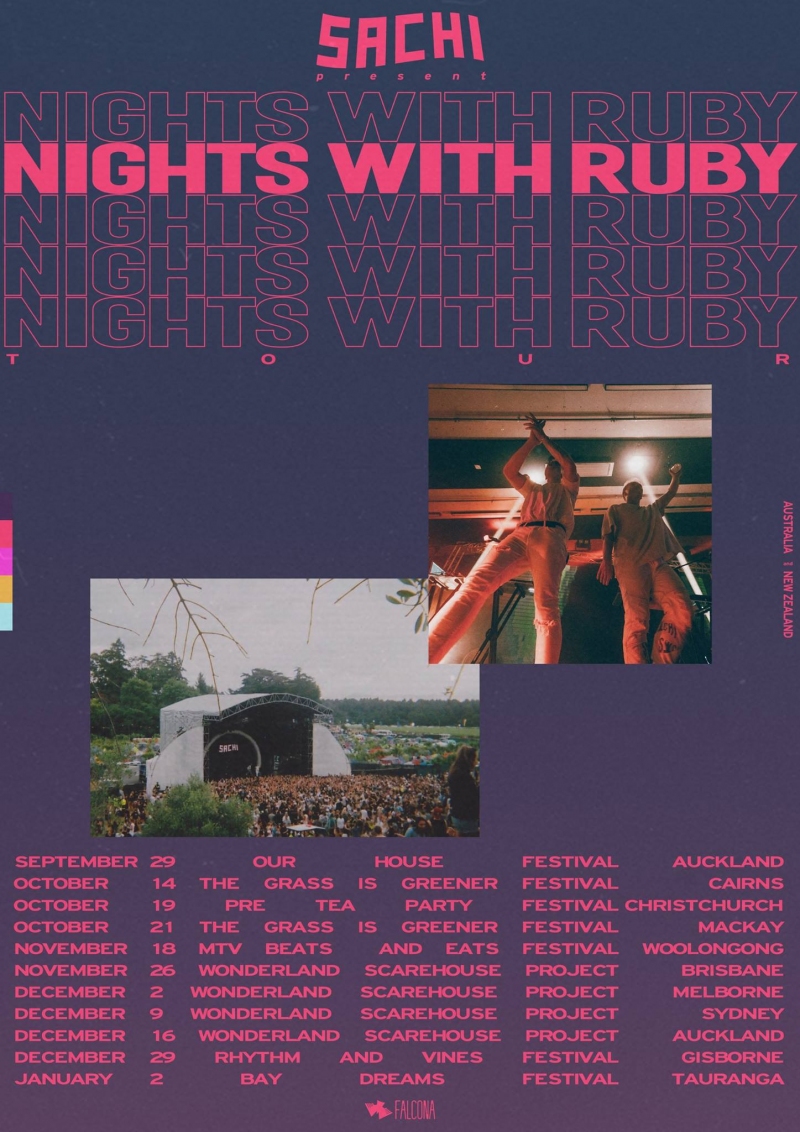 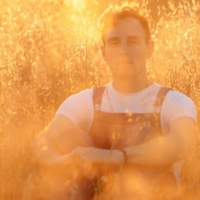 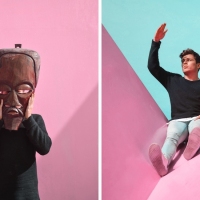 Exclusive: Stream Flamingo Jones' new EP, his "personal invitation to a tropical island rave."Entitled Lazers In The Jungle, it's the new soundtrack to your summer.
Electronic