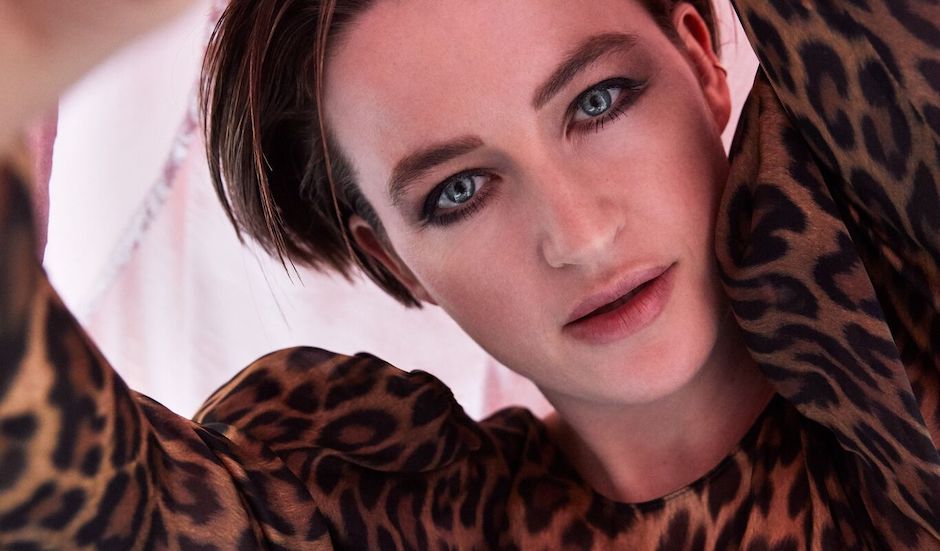 Let's kick this off with a personal fun fact, shall we? Back in 2011, when I was a fresh 15-year-old, I got into the more indie, triple j-like side of music thanks to three songs: San Cisco's Awkward, The Jungle Giants' Mr Polite and Washington's Sunday Best. Skip forward seven years and the former two are among Australian indie's most adored and celebrated, while Washington, although less consistent in her releases, has become a platinum-selling, ARIA-winning favourite in her own right. In the time since I Believe You Liar, Megan Washington's effortlessly triumphant brand of indie-pop has seen her become a cult favourite, which is probably why news of her return – Claws being her first single in two years, and her second single in four – is so welcomed.

In the first single since 2016's Saint Lo, Claws is a delicate, yet tall-standing return from Megan Washington who, in all the years since her last work, has clearly not lost her stride. Produced by Sam Dixon (Adele, Sia) and John Castle (Jack River, Angie McMahon, Gretta Ray), the single unites Washington's catchy vocal pulse with a restrained production that glistens with its chiming melodies, something that she glides over the top of with ease. "Washington possesses a force," says Alex Cameron on the musician and it's hard not to agree – she's unstoppable.

Watch the single's Solange-reminiscent, Nick Waterman and Washington-directed video below: 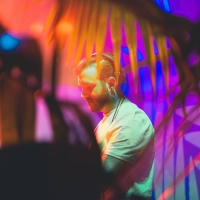 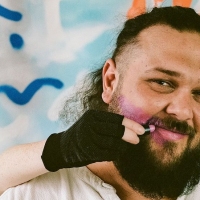