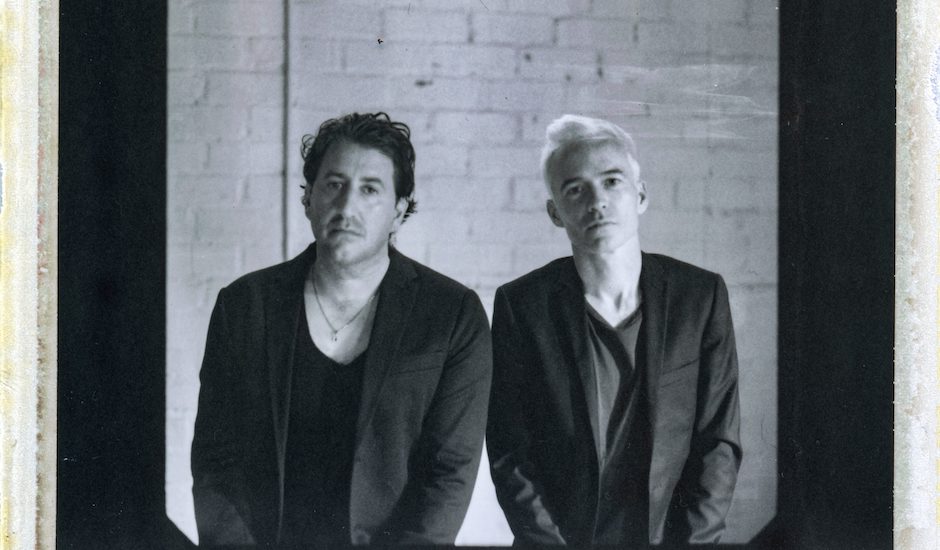 If you've been paying attention to The Avalanches over the last few months, then chances are news of a new album wouldn't come as a surprise. Earlier this year, they teamed up with Blood Orange's Dev Hynes for the swirling return We Will Always Love You - their first song since their 2016 comeback record Wildflower - and ever since, they've been unstoppable, whether that be through singles featuring Jamie XX, Rivers Cuomo, Pink Siifu, Neneh Cherry, CLYPSO and others, or embracing other-worldly live streams to show support for Melbourne as they face further extensions to lock-downs.

However, there was always that inner saboteur reminding us that it took 16 years between Since I Left You and Wildflower - even though they've already dropped an EP's worth of tunes at this point, should we be getting ahead of ourselves and thinking there's a new album just four years later? The answer - apparently - is yes, as today The Avalanches announce that their third record We Will Always Love You will arrive on December 11th, with an extended tracklist featuring a whopping 25 tracks, according to iTunes.

The Blood Orange-assisted title track and all the other pre-release singles that have dotted the last few months feature on the record, alongside two new ones arriving today - one of which being somewhat of a heralding moment for The Avalanches' relationship with hip-hop, enlisting Denzel Curry, Sampa The Great and Massive Attack member Tricky for Take Care In Your Dreaming, alongside a second solo single titled Music Makes Me High.

Music Makes Me High comes first and it makes sense why it sits side-by-side with the Jamie XX-led Wherever You Go. Comparable to the other song, Music Makes Me High is illuminated by the disco ball; a stomping, vocal-sampling collection of funk and disco that feels nostalgic for the disco euphoria of the past, flirting with new stylings and energies that bring it forward to 2020. It's a moment that relishes in the cathartic euphoria of the dancefloor, even the conversations that surround it - literally, as the group sample talking in the single's latter breakdowns.

Take Care In Your Dreaming, meanwhile, is a song surprisingly more down-tempo, considering its guests. It features US heavyweight Denzel Curry, Zambian rapper/mastermind Sampa The Great and Massive Attack's Tricky for a slow-stirring blend of piano and twinkling melodies that form a perfect underlay for Denzel and Sampa; the first dominating the single's first half with a flow that feels un-critiquable despite being one of Denzel's longer verses, while Sampa in the second half is transcend, focused and fierce herself as she moves amongst the production's valleys and flows.

As The Avalanches explain, these two new singles - and the ones from the past few months - represent a new era for the group, one that enlists more guest collaborators and in turn, finds a more song-like structure with distinct, separate tones. "For us, to make the same record again, no matter how well executed, wouldn’t have been satisfying," The Avalanches' Robbie Chater says. "We were looking to do something that would open up possibilities for the future. Take a bit of a left turn that frees us up to do whatever we want to next."

The Avalanches can do anything, and as these two new songs suggest, they're likely to kill it out of the park, regardless of whether they're attempting dizzying disco or focused, internationally-spanning hip-hop. Take a dive into the new songs below, and pre-order the record here to get it first on December 11th. 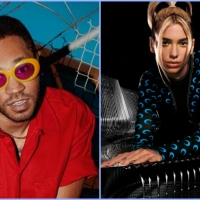 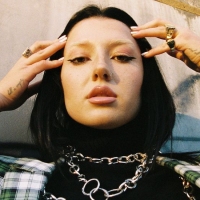 Premiere: Evangeline masters dark-pop with new EP, I think about it way too muchThe five-track offering - the Melbourne-based musician's second EP - sees her flourish in the limelight, but also the darkness that comes with it.
Electronic