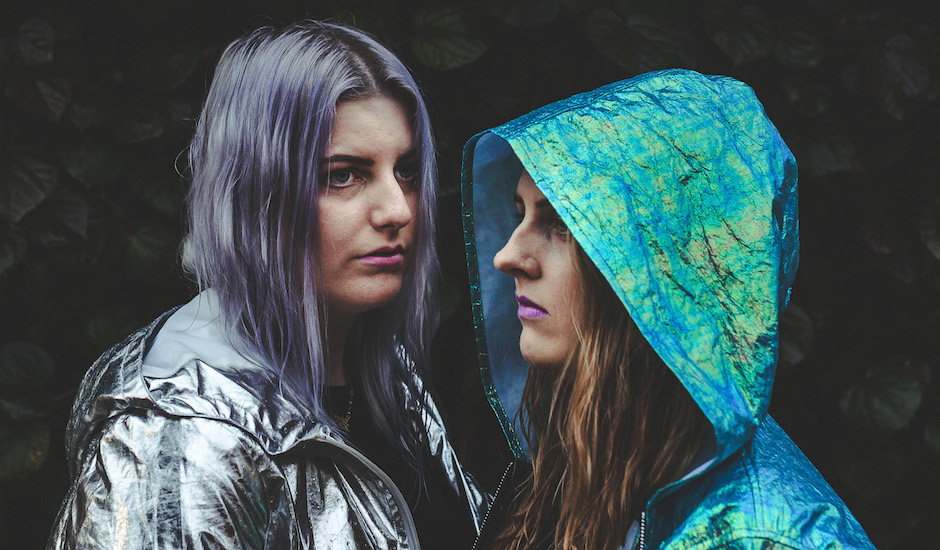 Feels is the collaboration between Perth-based percussionists Elise Reitze and Rosie Taylor, blending percussion and electronics to produce rhythms of obscurity and eclectic sound worlds. Yesterday they released a new single, Pipe Dream, and we dug it so much we figured why not learn a bit more about a young duo with a heap of potential.

Elise and Rosie met in highschool during a Young Artists Percussion program at WAAPA and having been making beats together ever since. Feels are obsessed with manipulating rhythm and creating lush electronic sounds.

IDM, but always exploring new sounds in percussion and electronics.

Feels always starts with the beat. Rhythm and time is the most important part to any style of music and we feel it is the underlying element of any great track. We will often start with something simplistic that lends itself to exploring the intricacies of rhythmic structure.

What does everyone do outside of Feels?

Elise Reitze is a freelance composer, music producer and sound designer. She writes music for various dance, theatre and film projects around Perth. She is also a keen surfer when she is not writing.

Rosie Taylor is a freelance percussionist/drummer - performing with multiple local Perth bands. She also plays for the Perth Wildcats in the Drum line. Rosie spends a lot of her time playing African and Indian hand drums, often for dancers at WAAPA.

Both Elise and Rosie tutor Percussion at multiple schools around Perth.

We just released Pipe Dream and will also be releasing an EP in February 2017. 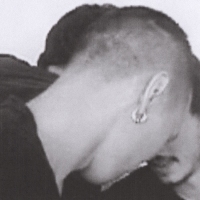 A track by track rundown of BV's steamy new mixtape, B2VThe Sydney trio offer some inside intel on their debaucherous new release. 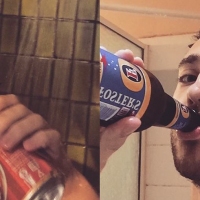 Indian Summer's new single is as refreshingly cool as a cold beer in a hot showerJUST ASK THEM.
Electronic